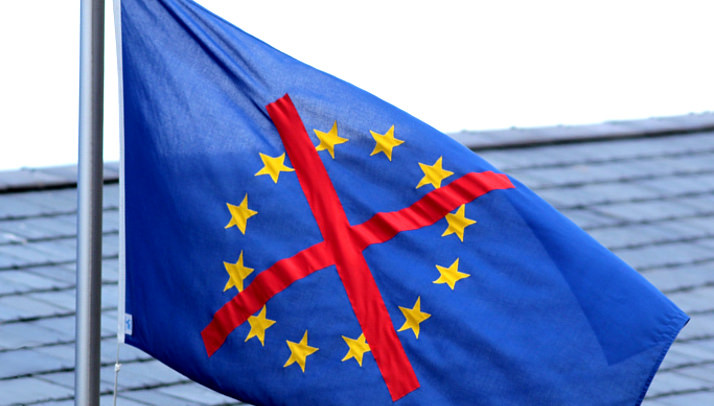 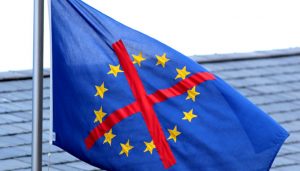 Readers of The Carer have voted in favour of “Brexit” following an online poll which we have conducted over the past three weeks. Out of the 320 respondents 51% were in favour of Britain leaving the European Union, 34% in favour of remaining with 15% undecided.

We have been monitoring the poll daily, and voters were throughout two weeks in favour of leaving, however we did note these past few days, a drop in Leave voters from 58% to 51%. Not too sure what we can put that down to, perhaps the TV debates were having an influence!

For me the top three issues for the debate were immigration, economy and the National Health Service, but the care industry in general, which relies heavily on overseas staff figures, significantly factors in the debate. There is no doubt that the free movement of labour has been very beneficial to care operators. I did read that industry employment specialist Skills for Care estimated in a 2014 study that there are more than 1.52 million people employed in the care sector, out of which 18% are economic migrants from within or outside the EU.

Having taken that into consideration, it would appear that readers of The Carer who took part in our survey still overwhelmingly were in favour of leaving the EU.

Like any of you at the time of writing this (11.30, June 23) I have no idea what the outcome will be, but I do not subscribe to the prophets of doom are predicting an Armageddon should the vote be in favour of leaving. I am sure the carer industry will be strong enough to cope, and we very much hope in our next issue (July) to include comments from industry professionals on what the future. Whether that be Remain or Leave we will see!

And of course we would like to take this opportunity to thank all those who took part in our poll!