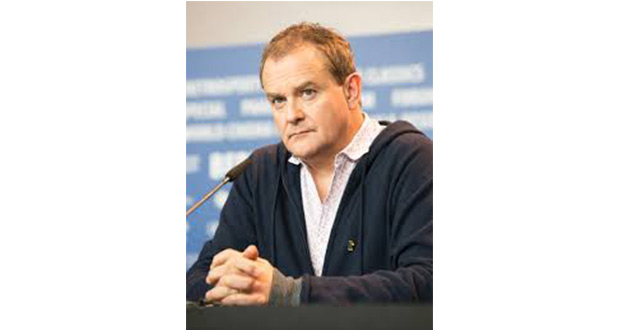 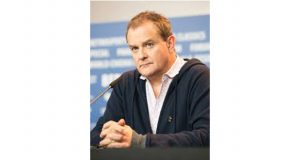 A month-long social experiment conducted by Channel 4 following a restaurant in Bristol staffed entirely by people living with dementia is has taken place and due to be shown in March.

Entitled “The Restaurant That Makes Mistakes” the documentary hopes to help take away some of the stigma associated with the brain condition which is now regarded as the nation’s biggest killer.

Inspired by a pop-up diner in Japan, TV chiefs hope the show will change the perceptions of both viewers and employers about dementia as a host of celebrities and members of the public put the newly-trained staff to the test in the high pressure catering industry. For one month, The Restaurant That Makes Mistakes took over what is usually The Kitchen, with Josh Eggleton of the Pony & Trap, Salt & Malt and Root overseeing operations and the results being broadcast in a five-part series on Channel 4 in March 2019.

Dementia has reached epidemic proportions and is now the nation’s biggest killer. Via a ground-breaking new series supported by The Alzheimer’s Society, Channel 4 now plans to open the eyes of policy makers and employers on a quest to destigmatise dementia.

Having spent the month prior learning the tricks of the trade, the documentary followed the journey of the contributors in a sometimes poignant, sometimes funny but overall a feel good and surprising series, as they are put to work in one of the most high pressure and tough working environments there is.

The number of people with dementia in the UK is forecast to increase to over 1 million by 2025 and this isn’t just a disease that affects the elderly – over 40,000 people with dementia are under the age of 65. With so many still of working age, staggeringly only a fifth of them have continued to work post their diagnosis:

A team of experts oversaw the ambitious project that could potentially change how businesses recruit, employ and retain staff who find themselves living with dementia.

One woman who is working at the restaurant, Jacqui, was a lawyer before her condition was confirmed. “I certainly don’t want to be out of work,” she explained to BBC Radio Bristol. I want to be able to work. I’ve got to have a purpose in my life. This mean a lot to me.”

The Restaurant That Makes Mistakes was co-commissioned by Channel 4’s Head of Entertainment, Ed Havard who said, “Stand Up To Cancer has grown into a hugely successful Channel 4 brand that shines a light on the millions in this country battling cancer, and the ambition with The Restaurant That Makes Mistakes is no different – to challenge and change attitudes to dementia through an original and innovative series.”

Celebrity diner Hugh Bonneville was a little apprehensive when he arrived at his table at The Station in Silver Street, Bristol said: “There was a little caution, but if I has not been told these people had a dementia diagnosis I would not have known the difference.I have been in some fancy-pants restaurants in my time and the food here was genuinely delicious, and the camaraderie was brilliant.”

Channel 4’s Head of Features and Formats Sarah Lazenby added, “A dementia diagnosis doesn’t, and shouldn’t mean the end of a career. This poignant and timely project aims to open the eyes of employers to the importance of keeping those who live with dementia in work by boosting their confidence and independence.”

Creative Director for CPL Productions, Murray Boland said, “We are thrilled to be working with Channel 4 on another ground-breaking series which we hope will make a significant contribution to the national conversation about living and working with dementia.”