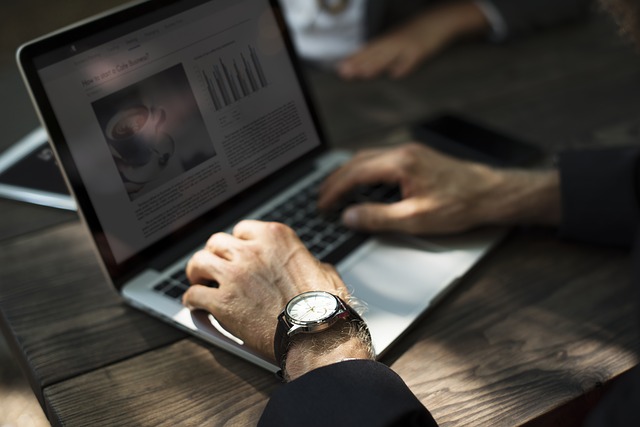 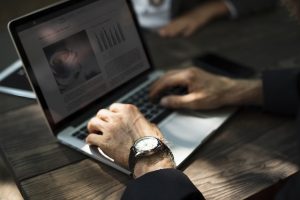 We’ve all heard older relatives talk about how things were better back in ‘my day’. So it’s nice to learn that in many areas of modern life they secretly don’t believe that at all.

According to research by retirement property sales specialists, RetirementMove, the majority of grandparents are rather pleased with how things have improved since they were in their youth.

It’s no surprise that grandparents of today are embracing technology and improvements to things like travel, healthcare and shopping. The traditional stereotype of a grandparent no longer applies. Not only do they cover a greater age range, but those who are over 60 are much younger both in mind and body than their counterparts from times past.

RetirementMove’s Head of Marketing, Rosie Beasley, said: “developments in technology have made many aspects of family life much easier for grandparents. Just yesterday my mum was video calling my sister and her family in Spain. Then we spent some time on the internet to help her sell her house, and watched her favourite TV series on-demand.”

The survey did, however, reveal that when it comes to more serious matters, only around half of grandparents said that things are better today. In fact, when asked about quality of life and community, 53% felt that things have become worse.

According to our respondents, 70.8% feel that crime is worse and 85% that people’s manners have gone down the toilet.

Richard Drew, RetirementMove CEO, said: “Our team works closely with people in their 60s, 70s and 80s, and we know that while many reminisce fondly about the good old days, they are generally very much looking forward to the future. The survey findings confirm that modern living is helping retired people to live better, more fulfilled and active lives and that is why an increasing number are interested in the retirement property lifestyle.”

Data is based on a survey of 1200 grandparents.