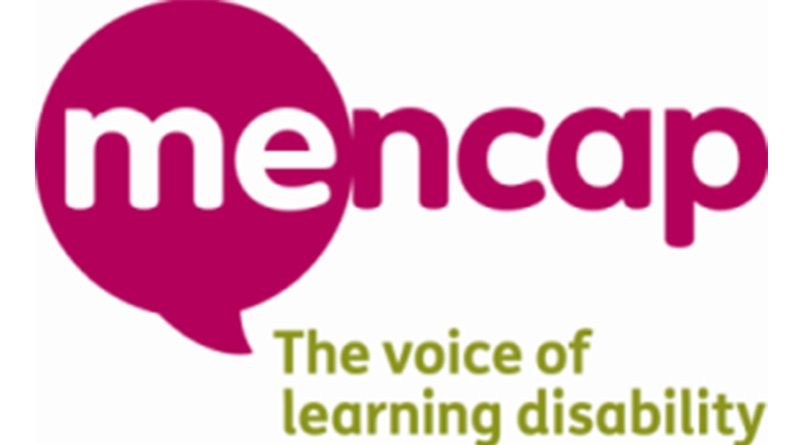 The UK’s highest court has heard whether carers who carry out “sleep-ins” should be paid minimum hourly rates.

Mencap support worker Claire Tomlinson-Blake is challenging the Court of Appeal’s decision at a Supreme Court hearing on Wednesday over her right to be paid for sleep-in shifts.

The shifts, see care workers sleep in the homes of their clients in case they need to be assisted during the night.

In August 2018, the Court of Appeal decided in favour of Royal Mencap Society that it is only time spent awake and working which is counted during a sleep-in shift.

The appeal court held employees were not entitled to the NMW for the full duration of their sleep-in shift, which was as a relief to care providers.

However, in February last year, the Supreme Court granted permission for an appeal against a 2018 judgment.

A ruling isn’t expected for another three months, but in the meantime, Matthew Wort, a partner at Anthony Collins Solicitors, has expressed his opinion on which way the Supreme Court will go.

Wort, who helped Care England in its intervention on the case at the Court of Appeal, said he is “cautiously optimistic” that the Supreme Court will accept the case put forward by Mencap that the National Minimum Wage (NMW) regulations seek to achieve a “bright line”, such that in all cases where someone is required to sleep at a place of work and are provided with suitable facilities for sleeping, they are only working when they are awake and working.

If the Supreme Court decides the law does require NMW payments to care workers while they are sleeping, it will mean care providers having to assess their payments to workers over the last six years with potential of HMRC enforcement action against them.