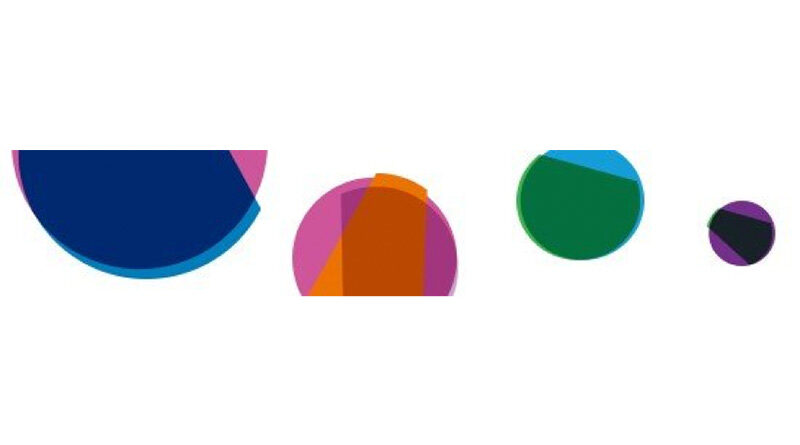 Health leaders have warned that any inappropriate involvement from ministers in the running of local NHS services could undermine confidence in the legislation expected to be announced in the Queen’s Speech next month, which will require local health and care services to work together for the benefit of their patient communities.

In a new report, Legislating on the future of health and care in England, out today (Wednesday 31 March), the NHS Confederation explains that health leaders across the country have strongly welcomed the Government’s White Paper from February on its key proposals for new primary legislation covering health and care since the last Act of Parliament a decade ago.

They support the move towards greater collaboration within the NHS and with other public services through new integrated care systems (ICSs), which, from April, will cover the whole of England. Also, they support the move to give more decision-making responsibilities to local leaders, building on the achievements of the NHS during the coronavirus pandemic.

However, leaders fear that these goals could be at risk without clarity and transparency around the Secretary of State’s intended level of intervention, including how local services should be delivered and also how senior NHS appointments should be made locally, both of which already follow established processes.

The report cites the Secretary of State’s decision to overrule local plans supported by clinicians to reorganise urgent and emergency care in Chorley and South Ribble Hospital, as well as comments made to the Health and Social Care Select Committee about intending to jointly approve and veto local NHS appointments – later clarified to mean ICS chairs – as a concerning indication of what could follow in future.

They have called for the law to describe the obligations the Secretary of State will have to consider local clinical advice and to set out the reasons for any decision he or she makes. As much as possible, these matters should be left to local discretion and consultation.

Danny Mortimer, chief executive of the NHS Confederation, said: “The experiences of recent years, and especially during the pandemic, have shown the very real benefits of collaboration, both within the NHS and with other public services, which is why there is such strong support from our members for the direction of travel set out in the Government’s White Paper.

“There are complex challenges facing health and care, such as addressing the impact of the pandemic, bringing care closer to patients’ homes and tackling health inequalities, which will require even closer collaboration and integration over the coming years.

“While the need for accountability of the NHS as the nation’s largest public service is absolutely understood, the vital contribution that local leaders make to responding to the specific needs of their patients and communities must not be undermined by political interventions remote from local circumstances. The health and care bill should be an opportunity to reset what is already an overly centralised national system and create more opportunities to let local leaders lead.

“Overall, the Government’s proposals are very welcome and on behalf of our members, we look forward to assessing the content of the draft legislation against the recommendations in our report, as well as working with NHS England and others on the accompanying implementation guidance.”

Alongside welcoming the direction set for the NHS in the White Paper, the NHS Confederation has outlined four key concerns, which are felt across its membership spanning NHS trusts, integrated care systems, primary care networks and clinical commissioning groups in England, and that warrant the Government’s careful consideration.

Lou Patten, director of the NHS Confederation’s ICS Network, and chief executive of NHS Clinical Commissioners, said: “A decade on from the last piece of primary legislation for health and care and it is clear the challenges facing the NHS will not be addressed adequately through the 2012 framework, which is rooted in competition and individual organisational performance. New legislation that promotes, supports and incentivises collaboration between services is needed, which ICSs across England are working hard to progress already to positive effect.

“Integrated care systems will need clarity and reassurance in response to the concerns we have raised in our report, as well as the support and freedom to deliver what is best for their populations, particularly as the timescales for the bill’s passage through Parliament are expected to be so tight.

“Also, there will be limits to what this bill will go on to achieve. Much of the success of ICSs will depend on other factors, including social care reform, NHS capital investment, and a long-term workforce strategy. Beyond acting on the recommendations we have made, we expect the Government to give these important matters the attention they need without delay.”