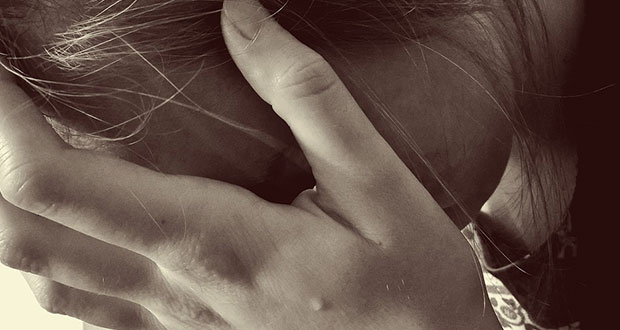 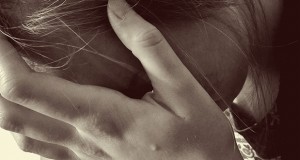 The study published today in The Lancet Psychiatry found that over 55s who had steadily increasing symptoms of depression over an 11-year period were more likely to develop dementia than those with low or fluctuating levels of depression.

While depression often goes hand-in-hand with dementia and previous studies have identified depression as a risk factor for the condition, researchers don’t know the exact nature of this relationship or its underlying causes. By carefully characterising different patterns of depressive symptoms and their association with dementia risk, this study aimed to improve the understanding of this link.

The severity and pattern of symptoms of depression can vary considerably from person to person – some people might have prolonged periods of severe depression, others may have very mild depression and for others, these symptoms can fluctuate over time. The researchers in this study investigated whether these differences in the way that depression develops could have a bearing on the risk of dementia.

During a 10-year follow-up period 434 people went on to develop dementia. When the researchers took into account certain genetic and lifestyle factors also associated with an increased risk of dementia, they found that only the group whose depression steadily increased over time were at a greater risk of dementia than people with low depression. The researchers suggest that symptoms of depression that increases steadily in later life, may share a common cause with dementia and could represent an early stage of the condition.

“While we have known about a link between depression and dementia for some time, it has been difficult to establish the nature of this link and whether depression is consequence of the early processes driving dementia or a contributing factor. By studying how depression develops over a number of years rather than looking at a single point in time, this study has provided new insight into its relationship with dementia, but crucial questions still remain. The findings suggest that low levels of depression or fluctuating symptoms may not affect dementia risk but that a worsening of symptoms in the over 55s may be an early indicator of diseases like Alzheimer’s. It’s important to remember that only a relatively small number of people experiencing symptoms of depression went on to develop dementia during this 11-year study, but anyone concerned about either condition should talk to their GP.”

“With 225,000 in the UK developing dementia every year, the more we know about the very earliest stages of the condition, the sooner people will be able to access appropriate information and support. While there is as yet no sure fire way of preventing dementia, there are things people can do to reduce their risk of the condition. The best current evidence suggests that not smoking, eating a balanced diet, keeping blood pressure and cholesterol in check, staying mentally and physically active, and only drinking in moderation can all help to maintain a healthy brain as we age.”