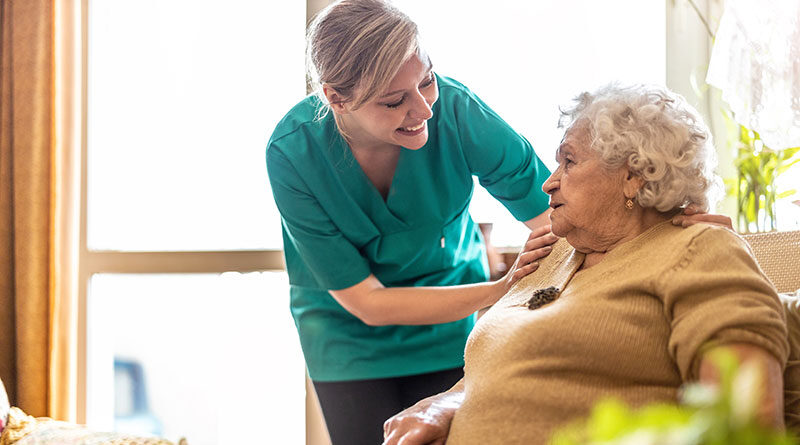 Kings Fund research examined the minimum rates paid to staff by the 10 biggest supermarkets in June 2022 and compared them to the rate paid to care workers in the independent sector (which employs the vast majority of care workers, around 790,000 in total). The results are, they say, chastening, if not surprising.

For social care, the minimum rate for staff over the age of 23 in June 2022 was £9.50 – the statutory minimum set by the national living wage. It has been estimated that around 50 per cent of care workers (which would equate to 395,000 of the 790,000) earn within 30 pence of the national living wage level. Unfortunately for social care, and the people it serves, in June 2022 nine of the 10 largest supermarkets were paying more than this.

The temptation for staff to move sectors is, the research states clear. It is estimated that 30 per cent of care workers (237,000 of the 790,000) are paid at or within nine pence of the minimum level. If a care worker paid at this rate had been able to secure a job with Tesco in June 2022, they would have seen, as a minimum, an immediate 6.3 per cent pay increase.

The report went on to say:
“No wonder, then, that the Health and Social Care Committee concluded that it was not just an improvement in hourly rates of pay that was needed in social care but ‘a long-term, sustainable strategy… which includes the prospect of pay progression, professional development, training, and career pathways.’

“There has however been no progress on delivering such a strategy in adult social care and no sign that the government is seriously interested in developing one. The government’s impact statement on its adult social care reform programme has a whole chapter on the workforce that manages to avoid even once using the word ‘pay’.

“For the foreseeable future, the opening of a new Aldi is set to be good news for local shoppers but bad news for the local social care sector and for the people who use its services.”