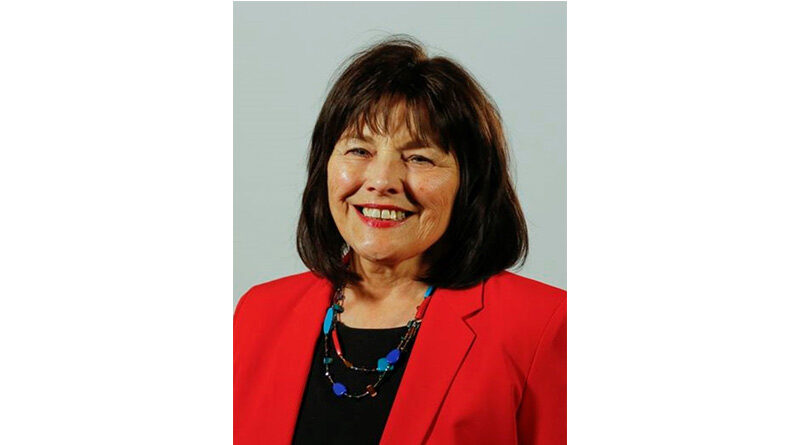 Scotland’s health secretary admitted the Scottish government failed to take the right precautions when moving elderly patients from hospitals into care homes during the pandemic.

Jeane Freeman said the Scottish Government had failed to properly understand the needs of the social care sector, and that its mistakes created “a real problem” for elderly residents and staff in care homes.

Of that number, a third of the deaths occurred in care homes.

In the first wave of the pandemic, more than 1,300 elderly people were discharged from hospitals to care homes in Scotland before a testing regime was in place.

Ms Freeman said: “I think our failures were not understanding the social care sector well enough.

“So we didn’t respond quickly enough to what was needed in our care homes, but also in social care in the community.”

She said that the thinking behind moving patients from hospitals to care homes had been about freeing up beds for COVID patients.

“Remember, the early predictions about the number of people going into hospital were terrifying actually.But we didn’t take the right precautions to make sure that older people leaving hospital going into care homes were as safe as they could be and that was a mistake.”

“Now, I might argue we couldn’t do anything other than we did and all the rest of it. But it still created a real problem for those older people and for the others who lived in care homes and for the staff who worked in care homes.” She said.

Scottish Conservative leader Douglas Ross said that this decision had “cost many vulnerable people their lives”.

He said: “For almost a year, grieving families have been left without answers about what happened to their loved ones.

“It’s a disgrace that the SNP covered up their mistake for so long. Their report on care home deaths was delayed and when it was finally published, they tried to spin it.

“The transfer of COVID-positive patients didn’t just cause a ‘real problem’, as Jeane Freeman states, it cost many vulnerable people their lives.”

Scottish Labour’s deputy leader and health spokesperson Jackie Baillie said: “These admissions will offer no comfort to the families of those who needlessly lost loved ones due to the Scottish Government’s errors.”

An SNP spokesperson said: “The Scottish Government commissioned extensive work to review the links between hospital discharges and the impact of covid in our care homes and we have acknowledged that mistakes were made.

“The First Minister has committed to establishing a public inquiry into the handling of Covid, in which the voices of families would be heard, by the end of the year and we hope other governments across the UK will come together to support such an inquiry on a four nations basis.”