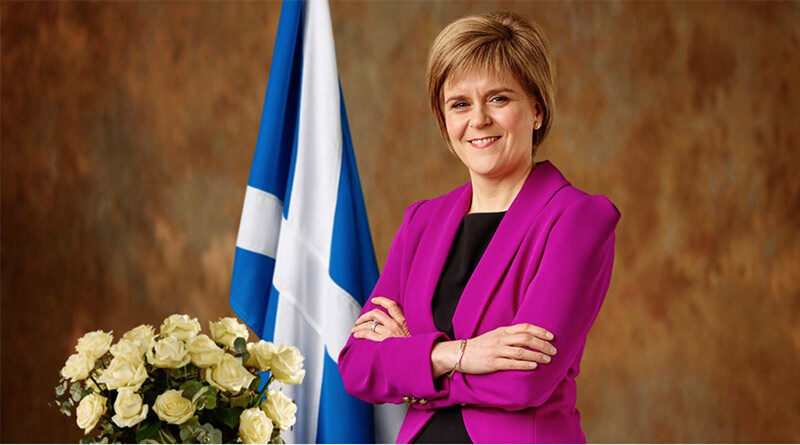 Scotland’s First Minister Nicola Sturgeon has said Scotland will launch its own judge-led public inquiry into the handling of the pandemic by the end of the year and will “scrutinise decisions taken in the course of this pandemic, and learn lessons for future pandemics”.

The independent inquiry, which comes after pressure from families who lost loved ones from the virus, would have a “person-centred, human rights-based” approach and revealed that Dorothy Bain QC, Scotland’s lord advocate, had begun discussions to appoint a judge.

The First Minister said there would be full transparency from the Scottish Government on communications between Ministers relating to the pandemic: “I desperately want every appropriate lesson from what we’ve gone through to be learned, so that any future government, hopefully not for decades to come, but any future government that is in a similar situation has the benefit of that learning.” She said.

Among the major issues the inquiry will examine is the Scottish government’s handling of the pandemic in care homes.

Some elderly patients with the virus were discharged from hospital and sent back to care homes during the early part of the pandemic. Both Nicola Sturgeon and her then-health minister Jeane Freeman have expressed regret that this happened.

The announcement came directly after the deputy first minister and cabinet secretary for Covid recovery, John Swinney, met representatives of the Scottish branch of the campaign group Covid-19 Bereaved Families for Justice.

The deputy first minister said: “The publication of this aims and principles paper, as one of our 100 days’ commitments, is an important step towards the establishment of that inquiry.

“We will continue to listen to those affected by Covid-19, including bereaved families, on what they wish the public inquiry to focus on. Their feedback will be fundamental in reviewing the suggested approach set out here, and setting the terms of reference for an independent Scottish inquiry.

“Discussions are also ongoing with the UK Government on the planned four-nations inquiry, to ensure all areas that need to be considered are covered in a way that gives confidence to bereaved families and others.”

Welcoming the announcement, Aamer Anwar, the lawyer representing the families, said: “Today is the first important step in establishing accountability for 10,421 lives lost to Covid-19 in Scotland. Mr Swinney said that his core priority is to get the public inquiry up and running by the end of this calendar year.

“Boris Johnson should take note that his government can no longer be allowed to hold the process back from asking difficult questions.

“As for Scotland any public inquiry must be truly independent and leave no stone unturned, that is the most fitting tribute that our country can pay to the victims of Covid-19.”