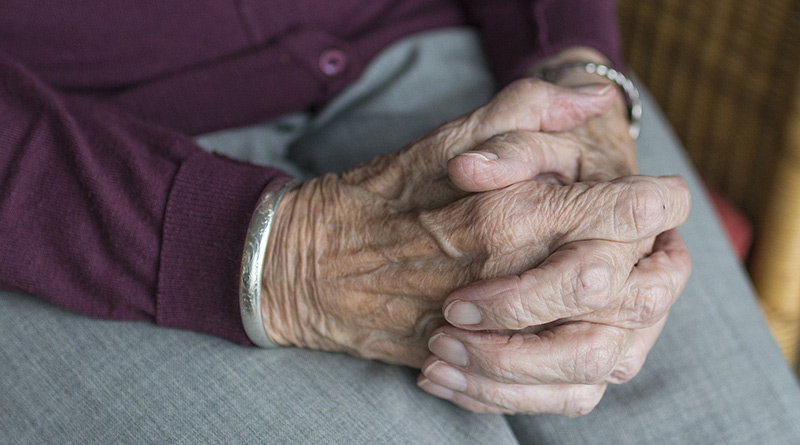 People that live to be 100 or even older – supercentenarians – may have a specific quirk of their immune systems to thank. That’s according to new research carried out by scientists in Japan, who looked into the DNA of 110-year-olds.

The team from the RIKEN Center for Integrative Medical Science and Keio University found that this group’s white blood cells are different to most people’s. T cells in supercentenarians directly attack viruses and cancer cells, which isn’t normally the case.

Scientists may be able to harness this information to better understand why some people live longer and even use it to boost those without the supercharged T cells. While more people are living to older ages, hitting 110 is still relatively uncommon.

A total of 41,208 cells were harvested from seven supercentenarians for the study and compared with those taken from younger participants. Differences were then noted between the test subjects aged between 50 and 89, and the 110-year-olds.

What they discovered was the older group had more CD4 T cells than the younger subjects. As well as being more prevalent, these cells were also more active in seeking and destroying viruses and cancer cells, when usually they would act as helper cells to other white blood cells that fight infection.

This latest research adds to an already established body of work that has found that those who live to an exceptionally old age have a special ability to fight off heart disease and cancer. It helps to explain why some people over 100 who have made unhealthy lifestyle choices have managed to live so long.

Dr Kosuke Hashimoto, lead author in the study, said: “Exceptionally long-lived people such as supercentenarians tend to spend their entire lives in good health. [This implies] that their immune system remains active to protect against infections and tumours.

“We profiled thousands of circulating immune cells from supercentenarians at single-cell resolution and identified CD4 T cells that have cytotoxic features. This characteristic is very unique to supercentenarians, because generally CD4 T cells have helper, but not cytotoxic, functions [in the body].”