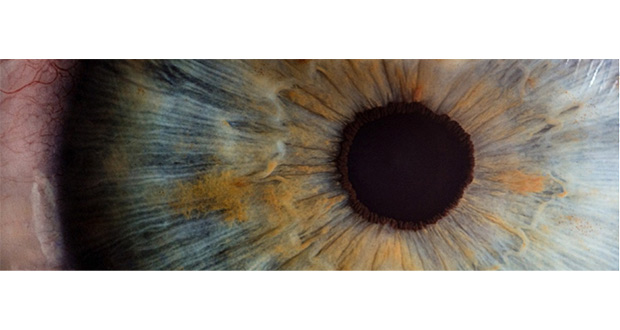 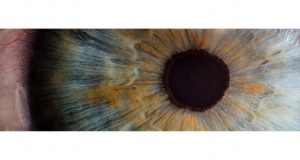 Counting blood vessels in the eyes of individuals could be a successful route to establishing the early stages of Alzheimer’s, scientists have discovered. Researchers at Northwestern University in Chicago found people starting to experience cognitive decline had fewer capillaries in the back of their eyes than their healthy counterparts.

This latest research builds on established evidence that changes to these tiny blood vessels provide an insight into what’s going on in the brain. More information needs to be gathered on the potential for eye tests to help diagnose Alzheimer’s early on, but it is an area that seems promising at present.

A total of 32 participants were involved in the study at Northwestern and they all underwent brain tests to ascertain how good their memories were. Each person with cognitive decline was matched to an individual of the same age, race and gender, but in good cognitive health.

When eye imaging was carried out, the scientists could see that the participants with cognitive impairment had fewer capillaries in their retinas than their healthy equivalent. This is made possible by advances in optical coherence tomography (OCT) angiography technology, which shows capillary changes in fine detail.

The reasons why the eyes are so useful for seeing the goings on in the brain include the fact that the retina is connected to the brain via the optic nerve. Inflammation damages small blood vessels, therefore killing them off, so a lack of capillaries can show there’s something going wrong in this vital organ.

Professor Amani Fawzi, senior author of the study, said: “Once our results are validated, this approach could potentially provide an additional type of biomarker to identify individuals at high risk of progressing to Alzheimer’s.

“These individuals can then be followed more closely and could be prime candidates for new therapies aimed at slowing down the progression of the disease or preventing the onset of the dementia associated with Alzheimer’s.”

Diagnosing Alzheimer’s early is vital not because there is a cure, but because the therapies that do exist are more effective when the disease has not progressed far. Once damage to the brain has occurred in this manner, it cannot be reversed.

If you have an elderly relative, then there are certain signs to look out for when it comes to Alzheimer’s. These include disorientation and problems remembering new information, which many people are aware of. Mood swings and suspicion towards people they know are also common symptoms, but not everybody knows these can be associated with dementia.

On noticing any of these things, it’s best to take or encourage your relative to go and see their GP. Lots of research is being done to improve testing for Alzheimer’s, but there are already systems in place to get a definitive diagnosis one way or another. Once that is established, then the right course of therapy can be put in place.