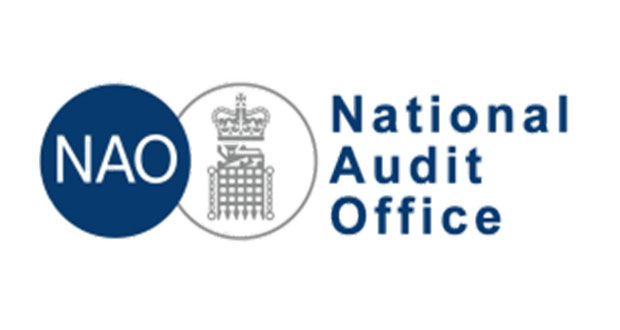 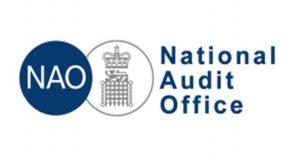 “By working together in a more coordinated manner than is generally the case right now, the NHS and social care would ensure a smooth, swift and efficient transfer of older people from hospital into more appropriate care environments,” he said.

“This would help prevent the daily and progressive loss of muscle function and mobility that inevitably occurs when a frail older person is inactive in a hospital bed, as well as removing them from the risk of hospital acquired infections.”

Mr Ursell said the figures released by the NAO demonstrated beyond doubt that unsustainable pressures were building up on the NHS, with a startling increase between 2011 and 2015 of 1.6 million in the number of days spent in hospital by people aged 65 and over following emergency admissions.

He added: “When this statistic is coupled with the NAO’s own calculation that 2.7 million hospital bed days a year are accounted for by older patients no longer in need of acute treatment, the full enormity of the problem is unveiled for all to see. It is costing the NHS over £800 million a year and pushing its capacity to the limit.

“Many of these patients could and should be discharged to nursing or residential care homes, according to their specific needs. Yet the system appears to be preventing this from happening in many instances. This may be due to hospitals not having enough information about available places, delays in needs assessments by social workers, or local authorities simply lacking the money to meet the care costs of individuals eligible for public funding.

“All these factors are contributing to a system that is manifestly not fit for purpose. We, in the RNHA, echo the NAO’s conclusion that radical change is needed. We want closer co-operation between hospitals and care homes, better and more consistent exchanges of information between the two sectors, improved performance by councils in matching needs to services, and a reversal by central government of its punishing cutbacks in social care funding.”

Reflecting on the projected 20% increase in older people in England over the next ten years, Mr Ursell said the delayed discharge problems being experienced by NHS hospitals were likely to get much worse without the comprehensive changes being recommended by the NAO and without a massive strengthening of genuine partnership working by all the agencies involved at local level.

“Ultimately, the key responsibility for overseeing change lies with the government,” he concluded. “So let us look to ministers to lead from the front by investing in the care services older people need. Put simply, they have to increase funding to local authorities for adult social care, not only to mitigate the effects of past cuts but also to take account of projected demographic change.

“If they fail to do that, the system will carry on creaking and groaning with little or no prospect of alleviating the pressures on hospitals. The ball is most definitely in the government’s court. For the moment, frail older people are caught in the middle of financial nightmare of ministers’ own making.”