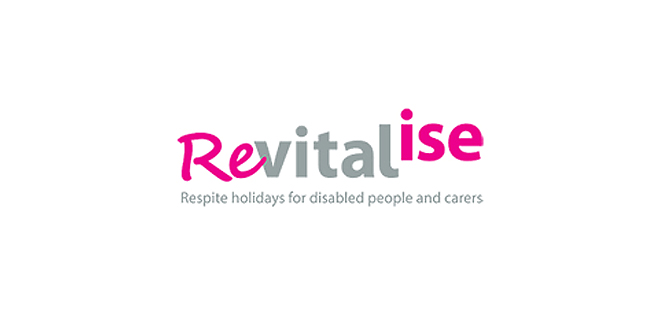 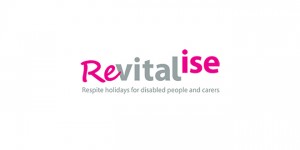 100% of carers agree that proper breaks away are vital in enabling carers to sustain a good relationship with those they care for, according to new research from national disabled people’s charity Revitalise, released to mark Carers Rights Day 2015.

Nine out of ten carers went on to say that they thought it was likely or very likely that regular respite breaks help prevent the caring relationship from breaking down.

But the new study also revealed that most carers feel guilty about handing over the care of a loved one. 80% said that guilt is a barrier preventing carers from accessing respite breaks for themselves and those they care for.

The issue of guilt is key, asserts Revitalise, since it is holding carers back from claiming vital respite opportunities and as a consequence is putting the caring relationship at risk of breakdown. To back up its assertion, the charity found that a third of carers (34%) have never had any significant time away since they started caring.

The UK’s army of unpaid carers, currently numbering around 6.5 million, is increasing at a rate of 6,000 people each day. By 2037 the number of unpaid carers in the UK is expected to have soared to nine million. According to newly-released figures from Carers UK, unpaid carers save the economy an estimated £132 billion per year, an average of £20,308 per carer.

The impact of a lack of time off on the emotional and physical wellbeing of carers was also clearly highlighted by Revitalise’s research, which found that 6 out of 10 carers put the health of their loved one ahead of their own, a third of carers (36%) said they’d had to abandon their plans for later life and a similar number said they were very worried about the future (34%).

In the light of the research, Revitalise is urging social care decision makers to pay more attention to the fundamental issues of quality and choice in respite care in order to alleviate carers’ guilt at taking respite breaks from caring and help prevent the breakdown of the caring relationship.

“Our research clearly shows that quality in respite is an absolutely crucial issue for carers.

“We must never forget that the majority of carers do what they do out of devotion to the person they care for, but without the lifeline of regular time off, carers risk reaching breaking point and facing the very real risk of becoming sick or disabled themselves.

“So everything we can do now to sustain the caring relationship will prevent a huge cost to society if we take carers’ devotion for granted and allow relationships to collapse under the strain.

“Guilt at letting go is clearly a huge psychological barrier for carers, but we have found that carers’ fears can be eased if the focus is on providing high quality care for their loved ones, combined with a dignified, stimulating environment and the chance to enjoy the company of others.

“That’s why we will keep on repeating that access to regular, good quality respite breaks for disabled people and those who care for them should not be considered a luxury but an absolute essential in sustaining the caring relationship.”

Revitalise is a national charity providing respite holidays for disabled people and carers at three accessible centres in Chigwell in Essex, Southampton and Southport, with 24-hour nurse-led care on call, personal support and a range of accessible excursions, activities and entertainment.