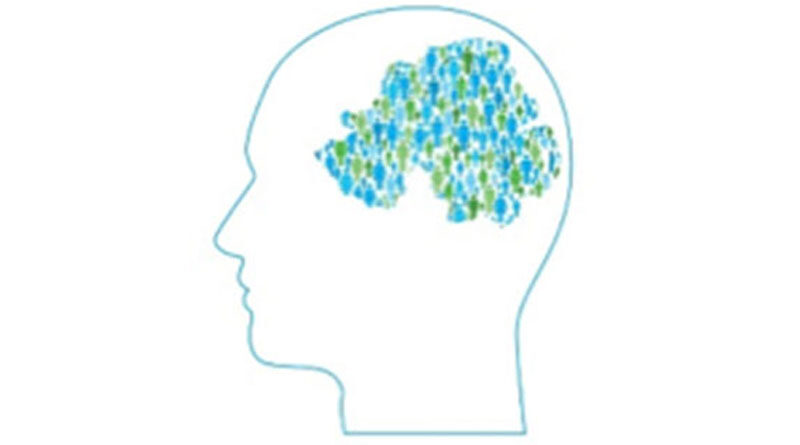 Alzheimer’s Research UK is calling for action to tackle dementia’s disproportionate impact on women, as a new analysis shows the condition has been the leading cause of death for UK women since 2011. As the charity launches its report at the start of Dementia Action Week (Monday 16 May), it is urging the Government to deliver on its Dementia Moonshot promise to double research funding, and convene a Dementia Medicines Taskforce to speed up progress in finding new treatments for this devastating condition.

In 2020, 46,000 women died from dementia, almost twice as many as men (24,000) – and more than died of COVID-19 (41,000). While deaths from COVID-19 are now falling in the UK thanks to new treatments and the national rollout of vaccines, dementia continues to be the leading cause of death for women – with no new treatments for the condition in a generation.

The charity’s analysis, The Impact of Dementia on Women, calls for action as part of the government’s new Women’s Health Strategy and its Dementia Strategy. Both strategies are due to be published in the coming weeks, and the UK’s leading dementia research charity argues that both can play a key role in addressing the challenges highlighted by the analysis. It’s now urging the government to ensure joined up action as the strategies are implemented, to avoid the impact of dementia on women continuing unchecked.

The analysis shows:
• Dementia became the leading cause of death for women in the UK in 2011 and has remained at this position ever since, including during 2020 at the height of the COVID-19 pandemic.
• Two in three people with dementia (65%) are women, and longer life expectancy on its own does not account for the higher incidence of dementia among women.
• Around two thirds (between 60% and 70%) of people caring for loved ones with dementia are women.
• Women receive worse healthcare than men in the UK, which has the largest gender health gap within G20 countries.
• Across medical research, women are less likely to be included in clinical trials, despite being more likely than men to experience drug reactions.
• Female dementia researchers are less likely to move into senior roles compared to their male counterparts, meaning research may be missing vital different perspectives that could help address the gender data gap.
Alzheimer’s Research UK is making a series of recommendations for government and the life sciences sector as a result of this analysis. It argues that:
• With no current treatments in the UK able to tackle the diseases that cause dementia, the government’s forthcoming Dementia Strategy needs to target brain health to help more people reduce their risk of dementia, with an emphasis on risk factors that particularly impact women.
• Ongoing research to better understand why dementia is more prevalent in women than men is critical – and the government must deliver its £160m Dementia Moonshot commitment to research, including funds targeted at answering this important question.
• For research to yield results that are relevant to all those affected by dementia, data from women and sex-based analysis of results must be included.
• Research funders and drug regulators must develop clear plans to ensure women can contribute fully to dementia research, both as participants and as researchers.

She said:
“I chose to focus on dementia research because I have seen the devastating impact that dementia can have on some people living with dementia and their loved ones. As an early career researcher, I’m currently laying the foundations for what I hope will be a long-term profession. It’s my ambition that over the course of that career, I’ll be able to make discoveries that will help to transform the lives of people with dementia. But as a woman it’s worrying to know that female dementia researchers are less likely to progress into senior roles, and this is something that must change. We must take action to break the bias and enable female researchers to participate on an equal basis with our male counterparts.”

Researchers submitting grant proposals to Alzheimer’s Research UK are asked to show that they have considered equity, inclusion and diversity when determining study populations, and must specify the sex of animals being studied. And the charity is planning to trial blind reviews of applications, in an effort to limit bias and improve the diversity of researchers it awards grants to. These steps are part of the charity’s commitment to continually listen, review and improve its approach.

Hilary Evans, Chief Executive of Alzheimer’s Research UK, said:
“It’s shocking to see that despite dementia becoming the leading cause of death for UK women more than a decade ago, this situation remains unchanged today. Dementia is devastating for every person it affects, but this report shows that its impact is hitting women particularly hard. The experiences of women like Carli and Amber underline the urgent need to find new ways to treat and prevent dementia, and the need to ensure women can make a full contribution to research alongside men.

“Although many of these challenges are seen across other health conditions, they are particularly stark for dementia. Alzheimer’s Research UK is committed to addressing these issues in the research we fund, and we hope this report will kick-start a conversation about how we can take more action across the sector. Research funders and drug regulators have a vital role to play, and government has an important opportunity to help break the bias as it rolls out its new Women’s Health Strategy and Dementia Strategy. And ultimately, doubling government investment in research is vital if we’re to put an end to the fear, harm and heartbreak of dementia.”