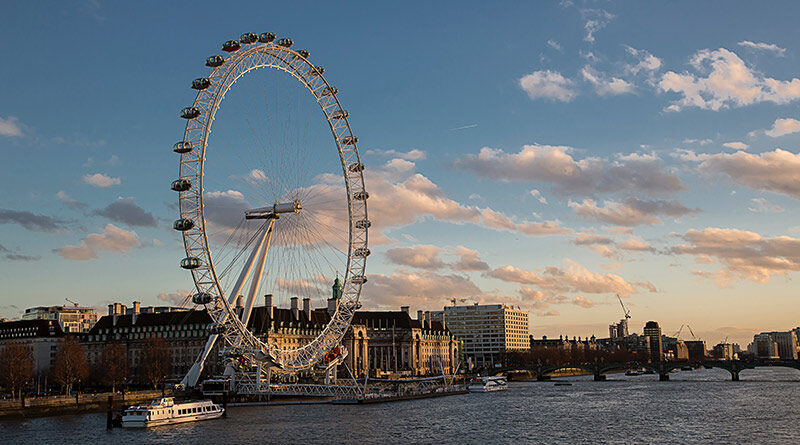 New research released by the Research Institute for Disabled Consumers (RiDC) looks at how the experiences of people with Dementia could be improved when using London arts, sports, health and wellbeing venues and services.

The research looked at venues and services selected by people with Dementia including BikeWorks All Ability Cycling Club, The London Eye River Cruise, The Churchill Theatre, and ZSL London Zoo, and was funded by City Bridge Trust.

People living with Dementia took part in research visits to the venues and services, highlighting what works well and suggesting ways that people with Dementia might better access them.

Ellen Fruijtier, Senior Researcher at RiDC, who leads on the project says:
“It’s vital that venues and services are accessible to all, and with a growing number of people with additional access needs and Dementia, we wanted to explore what venues in London were important for people living with Dementia and learn from their perspective about how access to these venues can be improved.”

As a result of the research RiDC has also developed tips and advice for people with Dementia and their carers wanting to make similar visits.

A group visited BikeWorks All-Ability Cycle Club in Wormwood Scrubs Park to investigate how cycling initiatives might be made more accessible for people with Dementia in order to contribute to their ability to be active and mobile within communities.

Clare Morris from For Brian, an organisation that works closely with Bikeworks to ensure they are inclusive for people living with dementia, supported participants to take part. She says:

“These brilliant clubs are designed for people with learning, physical or sensory disabilities to enjoy cycling on different kinds of adapted cycles. Participants found that they work well for people with dementia because they are drop-in and they take place on the same day and time every week. They provide a rare opportunity for increased independence, mobility and help people access green space.

In west London there is a new Ride Side by Side cycle taxi. It’s
exciting that a UK wide cycling club for people with dementia is beginning to take shape.”

The report recommends that the initiative is expanded to further enhance wellbeing, relationships and quality of life for those with Dementia and their carers.

The research also included the London Eye River Cruise, which was visited by a group of people with Dementia from Ashford Place, a charity providing practical support to those with Dementia and their carers.

Further information on the project, RiDC’s tips, and the reports can be found here:
https://www.ridc.org.uk/news/research-looks-making-london-venues-more-accessible-people-dementia