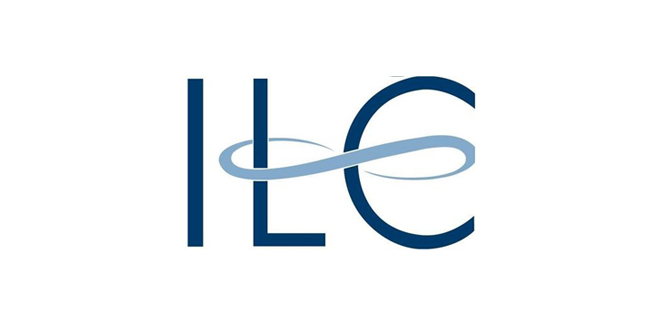 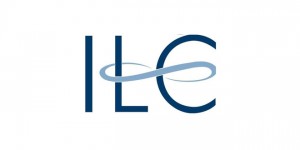 • Retirees are saving £48.7bn per year
• Rather than spending their kids inheritance on holidays and leisure, older people spend decreasing amounts on non-essentials
• On average retirees think they have a 70% chance of leaving an inheritance of £50,000 or more

New research by the International Longevity Centre – UK (ILC-UK) and Prudential busts the myth of older people splashing their retirement cash on leisure and holidays. The report reveals that from the age of 50 onwards, spending on most non-essential items begins a slow decline. With the exception of early retirement, retirement does not lead to more holidays or other leisure activities. Nor does retirement lead to a sudden splurge in eating out.

Understanding Retirement Journeys, published today in conjunction with Prudential presents findings of detailed research into what retirement is really like.

Many older households continue saving throughout retirement. Individuals aged 80 and over are saving, on average, around £5,870 per year. ILC-UK calculate total per annum savings made by those in retirement in the UK today of around £48.7bn. This equates to 2.8% of GDP. The majority of savings made by older people are sitting in low interest current accounts. On average, retirees think they have a 70% chance of leaving an inheritance of £50,000 or more.

Contrary to popular perceptions, retirement does not lead to more holidays. However as we age, time at home alone increases while time spent with family and friends falls. By age 90+, watching television and spending time at home alone are the most common daily activities.

ILC-UK argue that excess savings in retirement could have adverse macroeconomic implications, pointing to excess savings relative to investment in Japan which has acted as a drag on economic growth. The think tank argues that if older people are saving, “we need to find effective ways of putting those savings to good use to help drive economic growth”.

In the report ILC-UK call for:

• The introduction of a mass market mid-retirement financial health check and financial advice
• The development of new rules of thumb, based on evidence in this report and others which can be built into the financial guidance process
To respond to high savings levels by older people, ILC-UK argue that:
• The financial services industry should consider how it can help retirees maximise customers’ returns on these savings.
• The Government should develop a long-term strategy to harness the savings made by retirees to deliver increased investment and drive forward economic output.

Given the reality of consumption falls in retirement, ILC-UK argue that typical decumulation strategies might reasonably prioritise flexible retirement income in the initial retirement period to help support consumption followed by secure income in later life to ensure people don’t run out of money before the end of their life.

Ben Franklin, Head of Economics of Ageing at ILC-UK said:

“In light of the pension freedoms, there has been much speculation about consumption needs in retirement and the types of retirement income products that might be required to meet these needs.
Our research points to evidence of a “default retirement consumption path” where consumption falls lead to savings in later life. This implies people may need a combination of flexibility and security of income in retirement to support higher consumption earlier on while ensuring people are still able to afford their regular bills in later life.
Striking the right balance between flexibility and security will not be an easy task and will require financial guidance and advice throughout retirement.”

“The research findings provide an insight into retirees’ actual behaviour that is unexpected yet thought provoking. By having a greater understanding of spending patterns in retirement, the rate at which older people save and their hopes to leave an inheritance, it becomes easier to help them plan financially for retirement.
“It points to financial advice being equally important in the latter stages of retirement as at the start, and of the need for our industry to focus beyond the point at which someone retires.”

Understanding Retirement Journeys provides detailed analyses of two large datasets: 1) the Living Costs and Food Survey, which enables us to gain insights into income and expenditure patterns of the older population, and 2) the English Longitudinal Study of Ageing, which allows us to explore what people are actually doing in their daily lives and whether they are content with this.

Understanding Retirement Journeys will be published on 1st December on the ILC-UK website. Advanced Copies are available for journalists.

Understanding retirement Journeys was launched at an event hosted by Prudential on Tuesday 1st December. Details of the event are here http://www.ilcuk.org.uk/index.php/events/what_is_retirement_really_like