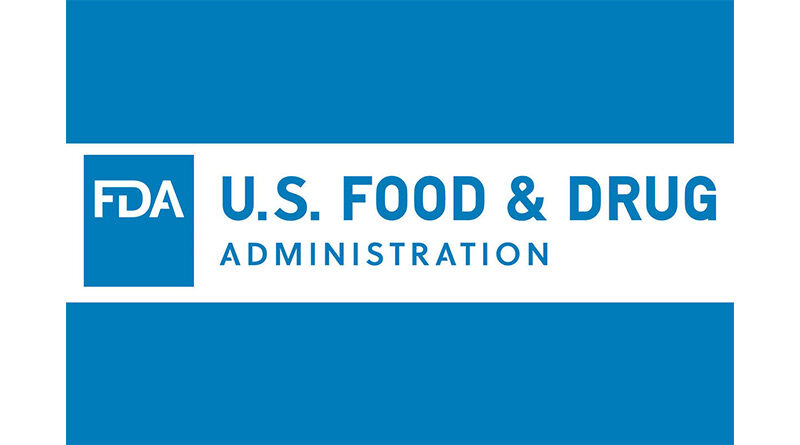 The US drug regulator (FDA) announced that the potential Alzheimer’s drug, aducanumab, has been accepted for a priority review process.

Aducanumab is an antibody designed to target amyloid, a protein that builds up in the brains of people with Alzheimer’s at an early stage in the disease process.

The pharmaceutical company, Biogen originally halted Phase III clinical trials of aducanumab, called ENGAGE and EMERGE in May 2019, when early indications suggested they would not benefit people in the early stages of Alzheimer’s disease.

However, following a new analysis with a larger amount of data that became available after the trials stopped, Biogen filed for market approval with American drug regulator, the FDA.

Now the FDA have said they have accepted the proposal under their priority review process.

Priority review is a designation reserved for drugs that could offer major advances in treatments or that provide treatment where none existed. The FDA aims to get a drug through the entire process in six months and is looking to make a decision by March 2021.

The drug will need to be approved by regulators before it could be offered more widely to the general population. Biogen is also planning a new study to re-offer the drug to eligible participants from their earlier trials of aducanumab.

Samantha Benham-Hermetz, Director of Policy and Public Affairs at Alzheimer’s Research UK, said:
“People affected by Alzheimer’s disease have waited a long time for a life-changing treatment and today’s announcement offers hope that one could be in sight.

“Importantly, the FDA will now accelerate the review of the potential Alzheimer’s drug, aducanumab, to decide whether there is sufficient evidence that it is safe and effective to be made available in the US. It is reassuring that this devastating disease remains a priority concern for drug regulators and with no disease-modifying Alzheimer’s drugs getting this far before, and we are in uncharted territory.

“At Alzheimer’s Research UK we will continue to highlight the need for regulators and drug developers to work together to speed up access to promising new treatments for those who need them. This critical work now has renewed urgency.

“COVID-19 is putting dementia research at risk, but our mission to bring about life-changing treatments has not changed. This Government must now deliver on its manifesto commitment to double the dementia research budget to accelerate progress towards new treatments.