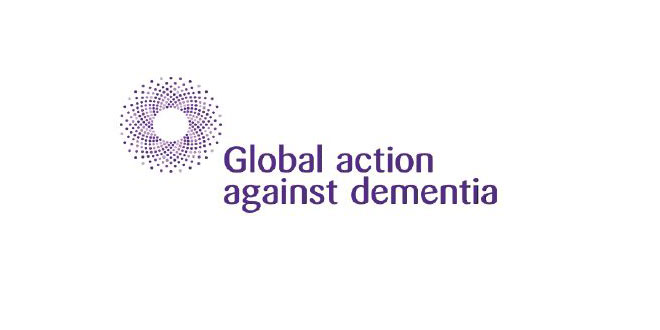 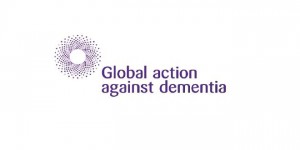 The World Dementia Council, formed in the wake of the G8 dementia summit to help address the global dementia crisis, has welcomed new members and agreed priorities for action at a meeting in London this week. The re-formed Council, which was originally set up by the UK government, has now become an independent body tasked with bringing together global leaders and the research community in a collaborative effort to tackle the condition.

Over the past two years, the Council has helped boost research by setting up the Dementia Discovery Fund – a $100m investment fund backed by the UK Government, Alzheimer’s Research UK and several leading pharmaceutical companies, with the aim of funding early-stage drug development projects across the globe. Its work has also brought global regulators together for the first time to discuss ways of streamlining regulation for new treatments, seen nearly two dozen countries adopt national dementia plans, and led to a report from its new Vice Chair, Raj Long, on potential ways to accelerate the development of dementia drugs.

Other areas of focus for the Council will include awareness-raising to reduce the stigma that still surrounds dementia, and efforts to ensure that effective new medicines can be quickly made available to people with the condition.

“The fight against dementia must be a global effort, and over the past two years the World Dementia Council has taken important steps to help boost research into the condition. At Alzheimer’s Research UK we have been pleased to help move forward the Council’s work on speeding up treatment development, and we are delighted to see this renewed commitment to continued action. Research has the power to defeat dementia, and we must ensure the right environment exists for research to thrive and for new treatments to be made available to the people who need them. The World Dementia Council has helped build real momentum, now the global community must seize on that momentum to help bring about the breakthroughs we desperately need.”