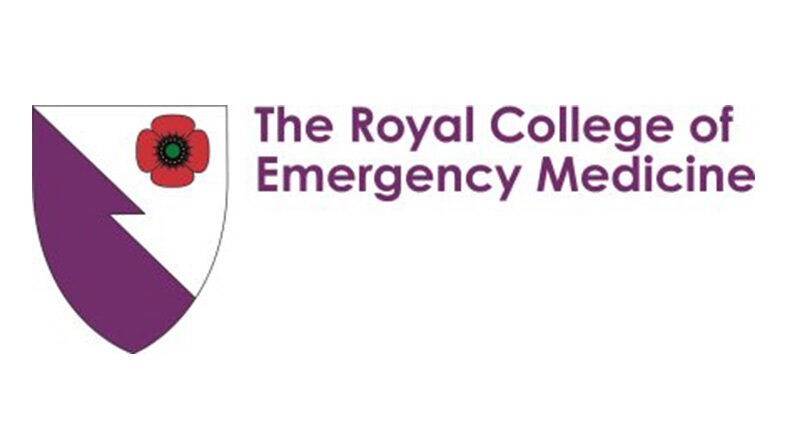 The NHS urgently needs a rapid increase in bed numbers if it is to meet potential demand this winter according to new analysis from the Royal College of Emergency Medicine.

The College’s new briefing document ‘RCEM Explains: Hospital Beds’ looks at how bed numbers have declined in the past decade, the impact of covid, and the potential number of beds needed this winter, based on previous levels of demand.

The briefing uses the ratio of emergency admissions to beds to model the numbers of beds that will likely be needed, based on the levels of demand seen each winter prior to the pandemic.

President of the Royal College of Emergency Medicine, Dr Katherine Henderson said: “We are currently seeing record levels of attendances at Emergency Departments and if this continues into winter – an extremely likely situation – the NHS will have too few beds to be able to cope.

“The consequences of having too few beds could be dire. If we do not have the capacity to admit patients into hospitals, then A&E waiting times will go up, patients will end up being treated in corridors – a very real threat to their safety before the pandemic, but now with the added risk of hospital acquired infection – and the elective backlog will grow further as beds earmarked for surgeries will be used for emergency patients.”

The briefing also makes clear the relationship between high bed occupancy and an increased rate of cancelled elective operations.

Dr Henderson said: “Too few beds means higher rates of occupancy, which in itself puts patient safety at risk, but it is clear that this has a huge knock-on effect on elective care. Lack of beds is one of the top reasons for cancellation of surgeries and if we do not address the shortage now, before winter, the elective recovery will fail.

“We know that access to services is an issue throughout the NHS at the moment with resources short all-round, but Emergency Departments act as the safety net for the NHS – if they cannot function properly the entire system stalls – so it is vital that the new Secretary of State does all he can to enable the NHS to expand hospital capacity.

“The safe restoration of bed capacity to pre-pandemic levels is no easy fix though – as we’ve seen with the Nightingale initiative, capacity cannot be expanded if we do not have enough doctors, nurses, and clinicians.

“The capacity and staffing issues we face now have been over a decade in the making. Social care is still unfixed. Waiting lists are growing. Structural reconfiguration is in progress. Covid is less of an immediate threat but is unlikely to disappear. The Secretary of State has much to do, but he must start by making the beds.”