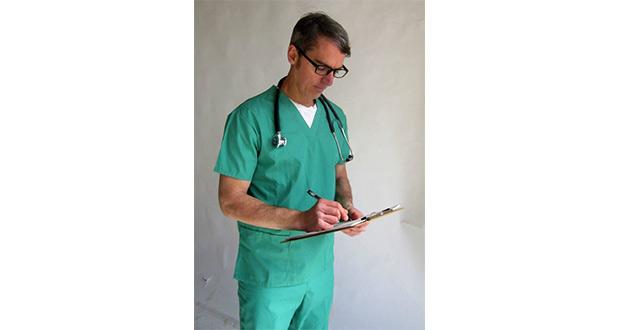 Care workers in Yorkshire are being paid less and face cuts to their working conditions as a result of council homes being transferred into private ownership.

That was the key finding by academics at Sheffield Hallam University and the University of Bradford, who carried out research into pay and conditions in the care system for the Low Pay Commission.

Peter Prowse, Professor in HR management and employment relations at Sheffield Hallam University, who led the study said: “The findings show reductions in work conditions, decrease in pay, cuts to local authority commissioning, the funding of care home places and employers having to fund increases in the National Living Wage are all having an effect on rates of pay in care homes.

“There is concern that overall total pay rates are reducing in some care homes due to the change in ownership from local authority to private providers. We also found all care home workers who are qualified with training and expertise received no incentives and there was little opportunity to additional pay to boost their income.

“A dual workforce operated in many homes with staff doing the same job paid at different rates. New recruits were being paid less than those who had transferred from the local authority.”

The study found those working in homes which had transferred from local authority to private ownership had seen a reduction in their pay after TUPE regulations ended (a year after transfer into private employement).

And care workers were being paid the same as caterers and cleaners in the same homes, despite their qualifications.

Those interviewed said pay was ‘an issue’ but more staff were also needed, as well as time to ‘do the job properly’.

The study found care home residents were more dependent and less mobile than five years ago, and care workers were reporting increased fatigue due to longer hours and caring for more frail patients.

Some care workers told the academics they felt under-valued and underpaid.

One said their role was ‘more than a job’ and another said ‘you’ve got to want to work in this sector’.

The study also found under 25s were being paid less than over 25s despite having the same qualifications and experience.

Researchers also found carers were not being paid extra for working nights, weekends and bank holidays – with the overtime rate at some care homes less than the hourly rate.

The research has been presented to the Low Pay Commission and will form part of its evidence on pay in care homes.

The care home sector is estimated to be worth around £15.9 billion a year in the UK, with around 41,000 residents in care. Skills for Care has forecast that an increase of 40 per cent (650,000) staff will be needed by 2035 to keep up with the growing demands of an ageing population.