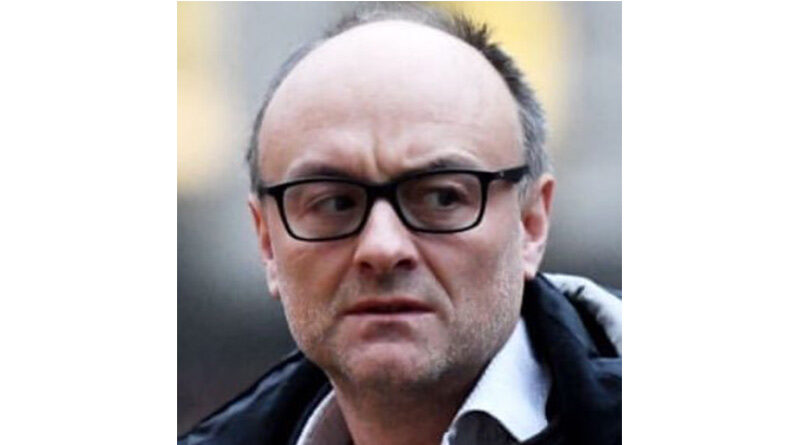 Former chief adviser, Dominic Cummings, has laid the blame firmly at the door of Health and Social Care Secretary Matt Hancock for the crisis that enveloped care homes during the pandemic

In May last year, Mr Hancock claimed the government had “tried to throw a protective ring round our care homes”, despite the fact that thousands of care home residents had already died of Covid and care homes were told on 2 April to accept Covid-19 patients discharged from hospital.

Data released by NHS England last summer revealed that 25,060 people were discharged from hospital into care homes between 17 March and 16 April prior to guidance requiring patients to have a Covid-19 test before discharge.

“Hancock told us in the cabinet room that people were going to be tested before they went back to care homes,” said Cummings.

“We were told categorically in March that people would be tested before they went back to care homes, we only subsequently found out that that hadn’t happened,” he added.

Figures published by the Office for National Statistics show there have been around 42,000 care home resident deaths involving Covid-19 in England & Wales.

Cummings said Hancock’s rhetoric that the government had thrown a “protective ring” around care homes “right from the start” of the pandemic was “complete nonsense”.

“Quite the opposite of putting a shield around them, we sent people with Covid back to the care homes,” he added.

Mr Cummings said the situation was made worse because care home staff did not always have adequate PPE or testing equipment.

She told the PA news agency: “It is with great sadness that listening to Mr Cummings, it emerges that our initial thoughts and the evidence that was around us was right – that there was no shield around care homes, there was no thought on the impact on the vulnerable people that we care for.”

Jeremy Hunt, Chairman of the health select committee, and former heath secretary called the claims “very serious allegations said under parliamentary privilege” and told Mr Cummings to provide evidence of his claims before Mr Hancock appears in front of MPs in a fortnight.

Shadow social care minister Liz Kendall said: “Mr Cummings’ comments have revealed what we knew all along – that the Government’s ‘protective shield’ around care homes during this pandemic did not exist.”

Mike Padgham, chair of the Independent Care Group (ICG): added: “Nothing that Mr Cummings has said today comes as a surprise to care providers as it was very clear there was no plan for social care. The sector was ignored and suffered terribly as a result.

“It was like being thrust into a wartime scenario with no clear plan of attack or survival.”