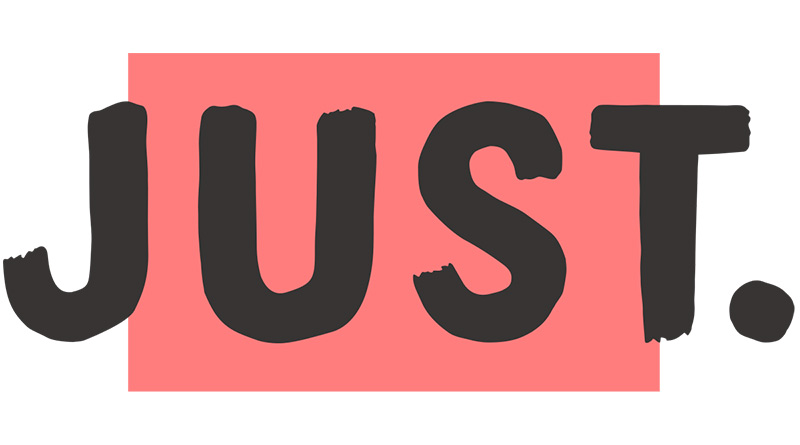 Voters are unconvinced the government will fulfil its promise to produce and implement a social care policy.

A survey of over 45s by financial services experts Just Group has revealed less than a quarter (24%) are confident Prime Minister Boris Johnson will produce a policy during the current parliamentary term, while only 20% believe he will be able to implement it.

Stephen Lowe, group communications director at Just Group, said: ‘Years of political stagnation and broken promises on social care have clearly eroded the public’s trust in parliament’s ability to come up with a workable solution.

‘Despite voting him into 10 Downing Street, a minority of Conservative voters from the previous election believe the prime minister will be able to keep his promise to sort out social care within this parliamentary term.

‘This may reflect the views of newly-won voters who do not fully believe in the Conservative Party and its leader and it creates a feeling of déjà vu. Each occupant steps into Downing Street promising the Earth on social care but delivers nothing bar a succession of consultations and some can-kicking.’