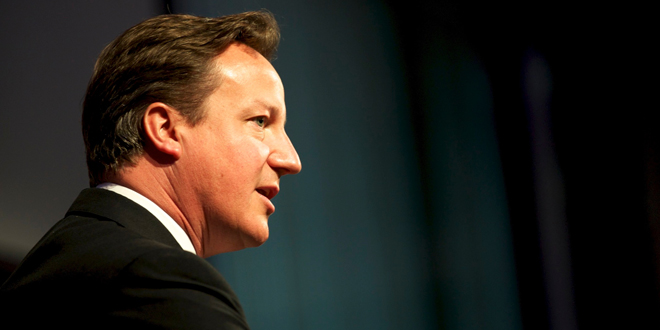 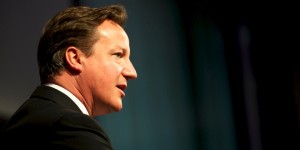 David Cameron must be bold and hold a Commission on the future of health and social care, as the UK is facing monumental demographic challenges. And the government must build a model that is fit for purpose to meet the challenges posed by an ageing society and an underfunded care system. That’s according to an open letter to the Prime Minister signed by nearly 40 organisations including the charity Independent Age, the International Longevity Centre – UK, Care England, the National Care Forum, Carers UK, Macmillan Cancer Support, Marie Curie, Anchor, Leonard Cheshire Disability, Alzheimer’s Society and the National Council for Palliative Care.¹

The open letter urges the Prime Minister to:

“Without a robust health and care service that delivers for older people when they need it, the UK will never be truly prepared for ageing. A Commission on the future of health and social care is the vital first move towards recognising that the health and care systems cannot work in isolation – only when they work effectively together can the needs of older people be met. This is a conversation we cannot avoid if we are truly committed to ensuring older people have the quality of life they deserve. We urge the Prime Minister to back this Commission.”

“The UK is facing dramatic demographic change – in the next twenty years the number of people aged 85 and older will more than double to over three million. It is crucial that we are prepared for that change. We need to start talking now, honestly and openly, about what standards of health and care older people can expect now and in the future. Establishing this Commission would be an excellent step towards this and we hope the PM will listen to the calls being made today.”

“Despite several attempts to agree the structure to properly integrated care and health and a long term plan for future funding, this fundamental issue remains in the ‘too difficult to do’ pile. As a consequence services in both the care and health sectors are under severe strain and quality is beginning to suffer. The NCF urges the Prime Minister to support the proposal to establish a new Commission so that we can ensure that care and health services are made fit for the 21st century.”

Full text of the letter:

We welcome, and share, your aspiration to make Britain the best country in which to grow old.

That is why we were delighted to see three respected former Health Ministers (Norman Lamb (LD), Stephen Dorrell (Con) and Alan Milburn (Lab) calling for a cross-party Commission to review the future of health and social care in England.

The UK is facing monumental demographic challenges – nearly a quarter of the population will be over the age of 65 in just over twenty years’ time.  There is no room for complacency. We need to ensure we have an NHS and social care system that is fit for purpose otherwise it is the elderly, disabled people and their carers who will bear the brunt of inaction.

Bold long term thinking is required about the size, shape and scope of services we want the NHS and social care to provide – and an honest debate about how much as a society we are prepared to pay for them.