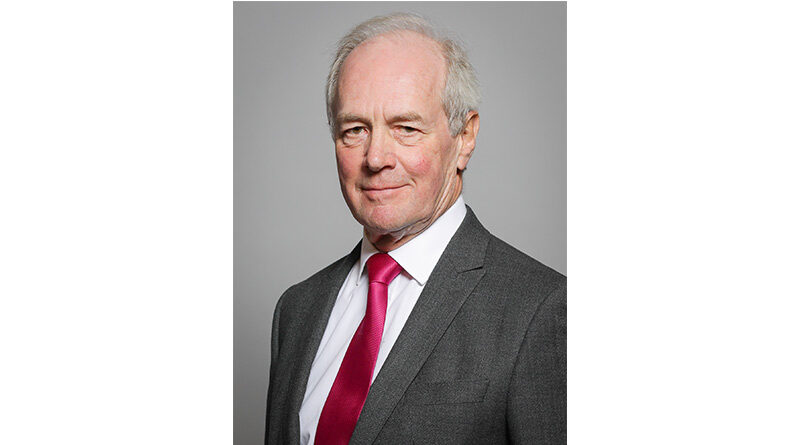 Former Conservative minister Peter Lilley has presented proposals to introduce a state-backed insurance company to allow homeowners to safeguard against having to sell their homes to pay for social care.

Mr Lilley’s Solving the Social Care Dilemma? A Responsible Solution paper for the Civitas think tank calls for people to pay a one-off insurance premium of “about” £16,000 to a not-for-profit state guarantor.

The former Social Security Secretary proposes that the company would offer everyone approaching state pension age the opportunity to take out insurance against the need to sell their home or other assets, to pay for social care if and when they meet the official conditions for such care.

He recommends that ‘the cost of such insurance would be calculated to be sufficient to pay for such care, so the insurer would aim to operate at no cost to the taxpayer. People would be able to pay for it by a charge on their home which would be realised when they die and/or the home is sold. Typically, that charge would be a modest fraction of the value of any home.’

The proposals present an alternative to other plans which would ‘mean the taxpayer shouldering a larger share of the cost of social care to the benefit of those who are better off, while putting an increased burden on council care budgets – which are already stretched to breaking point’.

“They could not complain if, having rejected the opportunity to pay into the pool to pay for care for those who insure, they eventually find themselves paying for their own care from their own assets,” said Lilley.

“Those who do pay the premium would be confident that they could leave their homes and other assets to their heirs – who would be able to look forward to such bequests with greater confidence,” he added.

“The premium should reflect the value of the home/assets protected – so, those protecting a modest home would pay less than those with very valuable home,” he added.

Even if those other plans were ‘affordable in the past’, Mr Lilley suggests, ‘it is clearly impossible post-Covid, when the UK has a national debt exceeding its annual national income, a massive deficit to bring under control and a commitment to level up across society.’

Private insurance has been repeatedly considered as a potential way of spreading the cost and so avoiding the risk of losing one’s home to pay for long term care.

However, it has been rebuffed since private insurers will not provide insurance because of uncertainties about government policy and future longevity, and there are concerns that the public may not contribute to such policies in addition to the normal outgoings such as pension and mortgage contributions.

In the report Mr Lilley concludes that since the private sector will not provide such insurance policies, a publicly owned body should do so and allow people to pay for them, but not over their working life, instead by taking a charge on their homes, which would be paid out of their estate.

The report can be found here https://www.civitas.org.uk/content/files/SOCIAL-CARE.pdf