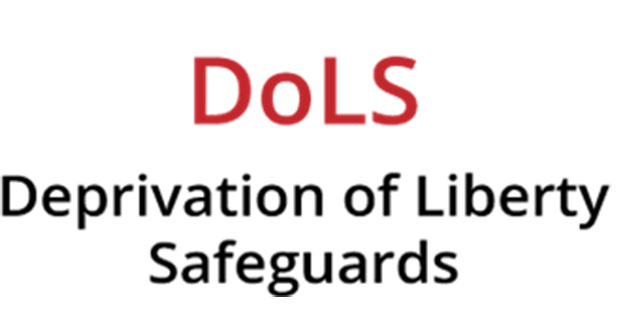 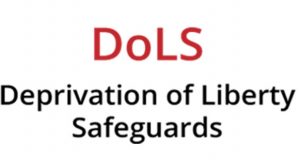 Thousands of vulnerable people with dementia and learning disabilities are being detained in hospitals and care homes without the appropriate checks, due to a law unfit for purpose according to a Law Commission reoport.

Often those who lack the mental capacity to consent – like certain people with dementia or learning disabilities – need to be detained in a place like a hospital or care home when it is in their best interests. For example, a dementia patient may be kept in their care home to prevent them from wandering off, which could put them in danger.  This is known as a deprivation of liberty and a proper authorisation process should be in place to ensure that this is done lawfully.

But since a landmark legal case in 2014, which widened the definition of who was subject to the “Deprivation of Liberty Safeguards”, local authorities have been under increased administrative pressures. As a result last year 100,000 people who required the authorisation did not receive it.

The Department of Health quickly recognised the issue, and asked the Law Commission – an independent body set up to reform the law – to review the legal framework to ensure suitable protections were in place.

Now in a new report published today, the Law Commission has offered its recommendations – proposing a new system designed to ensure that vulnerable people are no longer denied their rights.

“It’s not right that people with dementia and learning disabilities are being denied their freedoms unlawfully. There are unnecessary costs and backlogs at every turn, and all too often family members are left without the support they need.

“The Deprivation of Liberty Safeguards were designed at a time when considerably fewer people were considered deprived of their liberty. Now they are failing those they were set up to protect. The current system needs to be scrapped and replaced right away.

“We know there are enormous pressures on health and adult social care at the moment and our reforms will not only mean that everyone is given the protections they need, but could also deliver a saving to the taxpayer.  That’s cash that can then be directly reinvested to support those most in need.”

Creating liberty protections for everyone

The Deprivation of Liberty Safeguards (DoLS) are a set of protections for adults who lack the mental capacity to consent to being accommodated in a hospital or care home for care or treatment.  For example, they are intended to provide a check to ensure that it is right that someone with dementia is locked in their room overnight to prevent them wandering off into potentially dangerous situations.

The DoLS are also supposed to provide a means to challenge any such deprivation. This can either be by the family or patient.

In 2014 a Supreme Court decision, the Cheshire West decision, significantly widened the numbers of those vulnerable people considered to be deprived of their liberty. As a result, health and social care services have been unable to cope with the huge increase in cases and the added administrative burden.

Applications have gone up dramatically with official figures showing that hospitals and care homes in England made 195,840 DoLS applications in 2015-16 – more than 14 times the 13,700 in 2013-14.
An increasing number of DoLS referrals are also being left unassessed and statutory time-scales are being routinely breached. In England out of the 195,840 DoLS referrals during 2015-16, only 43% were completed in the year. Of those only 29% were completed within the 21 day time-limit set in regulations.

The Department for Health responded to the situation swiftly and asked the Law Commission to review the law to ensure suitable protections were in place. Now following public consultation, the Law Commission is recommending replacing the law with a new scheme, called the Liberty Protection Safeguards.

A Department of Health spokesman said it was “committed” to protecting the rights of vulnerable people, which is why it commissioned the review.

“We thank the Law Commission for its detailed work, and will be responding to these constructive recommendations in due course.”

The Department of Health said it provided £25m of additional funding for 2015/16 to local authorities to support them in managing the increase in DoLS applications.