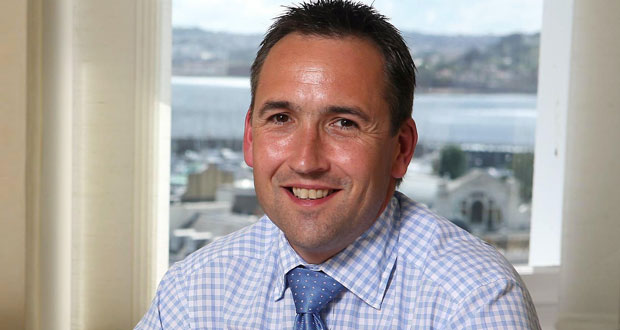 But less than half the region’s care homes are concerned about recent announcements, aimed at restricting migrant labour.

These are the top line findings of a “snap-shot” survey among 55 Westcountry care home owners, conducted by the specialist care home team at Top 40 accountants, Bishop Fleming.

The biggest majority (82%) of respondents agreed that the imposition of “the living wage” will increase their payroll costs, with no sign of local authorities being able to match that increased cost with increased fees.

Almost as many (80%) also reported that the new rules on auto-enrolment pensions will be complex for care homes, which have a high level of part-time and short-term employees.

Tim Godfrey, head of Bishop Fleming’s care homes team, said: “It’s easy to see that both these measures will add to the costs and administrative burden for care home owners.

“Nonetheless, the response to Government announcements about restricting immigrant labour helps to dispel the image of care homes being dependant on cheap immigrant labour”, he added.

Asked whether they were concerned about Government plans to restrict migrant labour, the largest number of respondents (45.5%) said “No – we are not reliant on migrant labour and have no problem in recruiting staff”.

Meanwhile, almost as many (42%) said that increased immigration controls are of concern, accepting that they have to employ migrant labour at a time when it is difficult to recruit UK nationals.

“Homes that are reliant on serving local authorities are severely constrained on the fees they receive and, as a result, on what they can pay their staff. “Government plans to increase wages and impose pensions are eminently worthy, but there is no matched funding for local councils to increase the fees they pay to absorb those extra costs.

“This could increase the miss-match between privately self-funded residents of care homes, and those who are funded by their local council. Until now, many care homes have relied on fees from self-funding residents to cross-subsidise the ‘below-cost’ fees received for council funded residents.

“These extra costs could see a new divide between care homes that depend on council funding – forced to cut their costs and the quality of their care – and homes that decide to focus on self-funding residents”, warned Mr Godfrey.