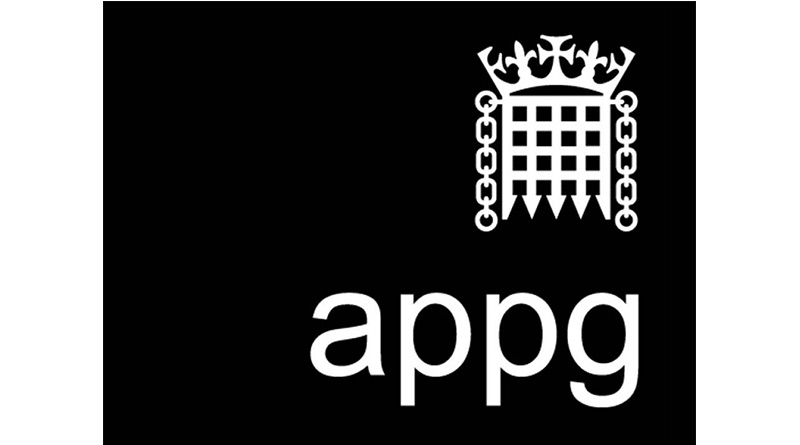 We’re living longer but for too many these are just extra years of bad health. The solution is a massive switch to preventing ill-health, with changes in the way the NHS spends its money and a national strategy to reduce harmful behaviour.

That’s the conclusion of the All-Party Parliamentary Group for Longevity, which says that without significant change the government will not meet its goal “for everyone to have five extra years of healthy, independent life by 2035, and to narrow the gap between the richest and the poorest.”

The APPG for Longevity has spent nine months gathering expert evidence which shows that previous estimates that women on average living in good health for 64 years are too optimistic.

Emerging NHS data measuring the point in our lives when we move from describing ourselves as ‘healthy/generally well’ to being in ‘ill-health’ suggests we are getting significant long-term illnesses nearly 10 years earlier.

But this recently piloted NHS data shows that men on average are being diagnosed with their first significant long-term condition at 56 and women at 55 – leading to nearly ten years longer in poor health for women, and seven years for men.

Even more concerning is the evidence that men and women in our poorest areas are being diagnosed with a significant long-term condition when they are on average only 49 and 47 years old respectively.

The report “The Health of the Nation – a strategy for healthier longer lives” sets out the necessary changes:

We need the Prime Minister to make improving our health a national ambition to mobilise action, allocate finance and establish a pan-government approach.

Professor Chris Whitty, Chief Medical Officer, says: “If we shifted four behaviours – smoking, unhealthy diet, harmful consumption of alcohol and insufficient physical activity, we could prevent up to 75% of new cases of heart disease, stroke and Type 2 diabetes and 40% of cancer incidence”.

Duncan Selbie, Chief Executive, Public Health England, says: “This is an important report on an increasingly important topic which will prove very valuable to the policy debate.”

The APPG for Longevity was led by Lord Geoffrey Filkin and Tina Woods with support from the Behavioural Insight Team, Centre for Ageing Better, Health Foundation, Kings Fund, Public Health England and others, with top academics and leaders from science, technology and business.

Commenting on the recommendations, Lord Filkin, joint lead and co-author of the report, says: “We must act so that millions of people, rich and poor, can have better longer lives. We know what needs to be done to prevent the illnesses they risk. All parts of society need to commit to achieve better health for all in our country led strongly by government.”

Tina Woods, joint lead and co-author of the report, says: “Achieving impact will require a whole society approach and new social contract treating health as the nation’s greatest asset, with a greater focus on prevention by the NHS, local communities, business and citizens themselves.”

Damian Green MP, chair of the APPG for Longevity, says: “I hope this report results in quick government action to set many departments moving to help us lead healthier lives. In the end this depends on millions of individual decisions. We need to nudge people to make better choices, not just preach at them.”

The poor health of the nation, demonstrated by the latest NHS data, shows that although we are living much longer we risk wasting our “Extra Time2’”. Millions are getting avoidable illnesses prematurely. We risk becoming a nation with children who will get serious illnesses before they are old. Many people in their 40’s risk becoming prematurely ill with illnesses of later life and millions are at risk of diabetes and cancers, many avoidable.

Our national health is not good — Four million people have untreated hypertension. Obesity has doubled in men in 20 years. Of people aged 55 and over, 70% have one or more obesity-related diseases. Over five million people will have Type 2 diabetes in 10 years. In 2035 there will be some 16 million cases of dementia, arthritis, Type 2 diabetes and cancers in people aged 65+, twice as many as in 2015.

Health is worst for the poorest people and places – Women on average get their first significant long-term illness when they are only 47 years old. In our poorest places getting long-term, serious illnesses in middle age has become normal.

Higher NHS and Social Care demand – More illnesses, developed earlier in life and suffered for longer increases demand and cost for care. Older people in the poorest areas have 35% more spent on them by the NHS than in the richest. More hospitals will not solve this.

Poor health damages our growth — “Levelling up” our economy and society requires improving the health of poorer places10. The areas with the worst health are the poorest. Poor health hinders productivity and labour supply; poor economic growth drives poor health. High levels of chronic illness in the North contribute to its low levels of employment.

Yet change is possible “We could improve on where we are, because there are many countries that are similar to us where both life expectancy and healthy life expectancy are better than they are in the UK,” says Professor Chris Whitty, Chief Medical Officer. Our health is noticeably worse than the Dutch and the Swedes.

We know it’s possible because “better-off” people live in good health for longer because of good diet, good homes, enough income and healthy lifestyles. We have made great improvements before, radically reducing the levels of smoking and cardiovascular diseases. We must seize the challenge of better health for all with political will and coordinated, complementary action