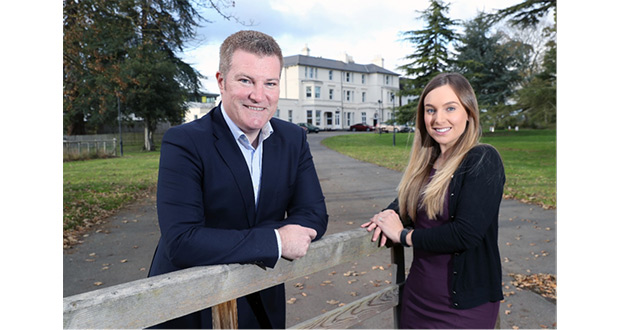 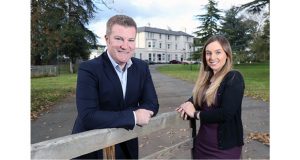 Wales-based Orbis Education and Care has bought its first school and residential home in England in a multi-million-pound deal.

Orbis Abbey Rose in Gloucestershire will educate and home 30 children who have complex needs associated with autism. The school plans to be fully open in the new year following refurbishments and registration.

The deal is something of a landmark move for Orbis as the leading Welsh care specialist looks towards further expansion plans set to be confirmed before the end of 2018.

Mike Currier, managing director or Orbis Education and Care, said: “We are thrilled to have bought our first home in England. It is a milestone purchase for the business and further extends our provision for children with specialist needs associated with autism on and near the Welsh border.

“It comes on the back of considerable growth in 2017 for Orbis, with the opening of three new schools and 200 new staff recruited into the business, and we couldn’t be more delighted to now be bringing all that we’ve learned in Wales to England for the benefit of young people and their families here too.”

Orbis Education and Care run 14 schools, residential homes and facilities for children and adults in England and Wales which support people with complex needs associated with autism. The company now employs around 520 people.

Situated on a 17-acre site in Tewskesbury, its latest school and residential home was formerly known as Southwick Park before closing in April 2018 and is expected to create a further 300 jobs for the area when it launches under Orbis in the New Year.

Mike added: “The building is a former 19th Century house and a grammar school. Its facilities are wonderful, with extensive grounds and a sports hall. It even has a battlefield from the War of the Roses within its gardens, hence the name Abbey Rose.

“We are really excited that we will be opening the doors to this wonderful school soon and welcoming new residents, students and staff from England into the Orbis family.”