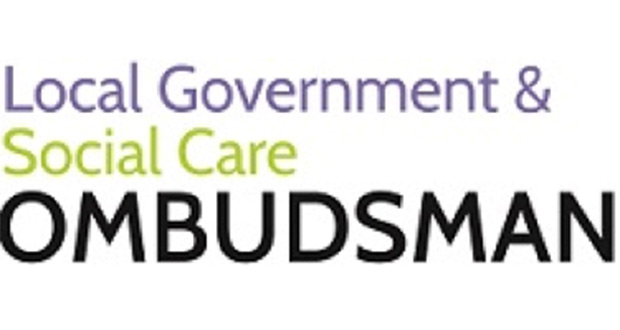 The Local Government and Social Care Ombudsman is reminding councils across England they must give families accurate information when placing relatives in care homes, following an investigation into a complaint against Lincolnshire County Council.

The investigation found a family was not told about the possibilities available to them when their father was placed in a care home as an emergency. They were left with no option but to pay a ‘top-up’ fee, when the council should have offered them the choice of a home which did not require the additional amount. When they struggled to pay the fees, their father was threatened with eviction.

During the investigation, the Ombudsman also found the council had unclear information about care home fees on its website. It has asked the council to review its procedures to avoid similar problems happening again.

“Councils have a duty to provide accurate information to families about care home placements. This is particularly important at times such as this where families do not have the luxury of being able to plan for their relative’s care.

“We issued a focus report on this subject in 2015 and I would encourage anyone working in the field to have a look at the good practice guidance it contains, and check their own policies and procedures to ensure they comply with the Care Act.”

The father, who has dementia and physical disabilities, had already been assessed as eligible for council funding when he was placed by the council in emergency residential accommodation.

The council should have offered the family the option of placing the father in a home which did not require them to pay an amount on top of what the council was already paying for his care.

The Ombudsman’s investigation found because the family was not given this option, the council should have paid the full amount.

When the father went into arrears with his account because his family could not afford to pay, the care home threatened to evict him. Instead of realising its mistake and taking over the payments, the council put the burden on the man’s daughter to find another care home.

The Ombudsman’s investigation found the council was responsible for overseeing the administration of the ‘top-up’ fee. Even if the family had been obliged to pay the fee, the council had not offered them the option of paying direct to the council, rather than to the care home.

The Local Government and Social Care Ombudsman’s role is to remedy injustice and share learning from investigations to improve local public, and adult social care, services.

In this case, the council should acknowledge its faults and apologise to the family.

It should also reimburse the top up fee of £65 and pay them £300 to reflect their distress and a further £300 for the time and trouble of bringing the complaint.

The Ombudsman has the power to make recommendations to improve a council’s processes for the wider public. In this case the council should now review its procedures and top-up fee contract to ensure people are offered the option to pay the top-up-fee directly to the council.

It should also review its existing top-up agreements to bring them in line with the Care Act.