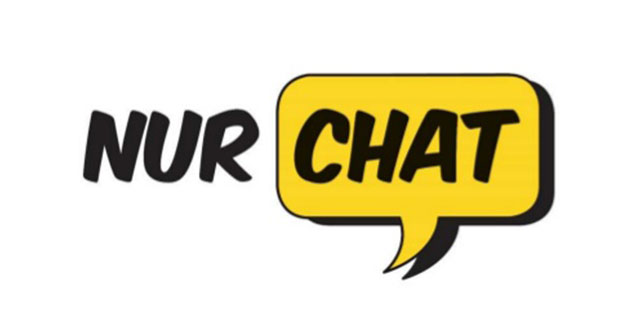 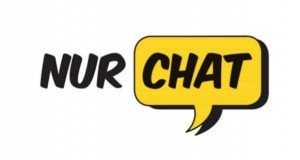 Bridging the gap between healthcare assistants (HCA), support workers and registered nurses (RN), the new nursing associate (AN) role; announced in December 2015, has raised questions and concerns from the nursing community during a recent #NurChat.

Ensuring that an associate nurse’s role is regulated and has a broad enough scope to add value to the nursing team has been a major concern of registered nurses, “regulation of the role is key”. Clarification of who will be accountable must be clear with the majority of nurses believing that the role should be regulated, “this comes back to the Francis report and the need to regulate all staff providing healthcare.”

The care profession has many different levels of carers from support workers to HCAs to registered nurses. With this in mind, it was suggested that the role of an associate nurse (AN) could act as a route into a nursing career, however some #Nurchat-ters raised concerns over whether the role will really act as a route into nursing or whether it will undermine and undervalue HCAs and other care professionals. Is there a need for this role, and what will be the scope of the job? The 1990s saw the phasing out of the enrolled nurse (EN) role – however many nurses felt that the associate role was a step back and a cheaper alternative to registered nurses for care providers.

As a nurse, patient safety is at the forefront of your mind and so the impact the new AN role will have is worrying. If ANs wear similarly coloured uniforms to RNs then patients may be confused and may not realise the difference in the two roles, this could also pose pressure on ANs to behave more like RNs and therefore, put patients at risk.

A recent RCN survey revealed that 78% of respondents thought that the AN role would lead to further cuts of the number of registered nurses. The nursing associate role must not be used as a replacement for registered nurses, however with tight budgets and a growing shortage of RNs what other choice will care providers have? Depending on the scope of the associated nurse job role, there is potential for RN numbers to drop in care settings. “We know that graduate nurses lead to better outcomes for patients. We need to be careful the associate role does not replace RN“

Many registered nurses are still confused over the associated nurse role, its scope and how it will fit into practice, however, the overriding theme should be patient safety “still lots of fog and storms ahead. But if we prepare well, we can stay safe and keep patients safe.” One nurse summed up the proposed nursing associate role saying, “governance and accountability is key I think, whatever the scope might be!“