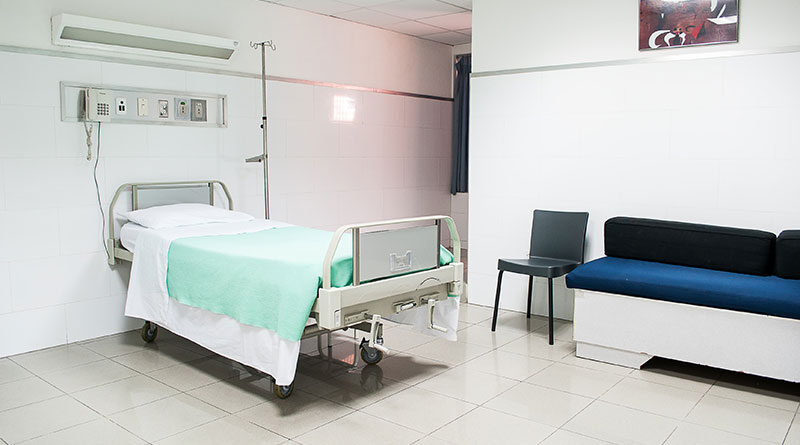 Health leaders are urging the Government to introduce a ban on new targets for the NHS unless they are backed up by additional investment and capacity.

With news yesterday that the NHS is facing a funding black hole of over £20 billion by 2024 and expectations that Government departments identify ‘efficiency savings’, NHS leaders are worried that patient services will become even more strapped for cash and waiting lists will spiral further out of control. They warn that loading new targets onto stretched local services – when existing targets are already not being met – risks damaging public confidence in the NHS.

The NHS is committed to tackling these challenges but leaders believe that the answer will not be found in politicians imposing oversimplified and unfunded targets that make convenient soundbites but have little bearing on reality. These do nothing but demoralise frontline workers and raise public expectations at a time when satisfaction levels in the NHS are at their lowest point despite everything NHS staff are doing.

In conversations with the NHS Confederation, one leader of an integrated care system (ICS), said:
“We are facing 200, 300 KPIs [key performance indicators] [which] all come with a project, a reporting requirement, other requirements … which is a massive distraction from what you want ICSs to focus on. We need the freedom and flexibility to decide our priorities locally, based on what our population is telling us. Some KPIs are helpful but they always trump local priorities and are enormously reporting-intensive.”

The NHS Confederation is calling for a review of all existing national targets and as much as possible, for local leaders to be given the opportunity to set specific priorities of their own, which will improve the healthcare and wellbeing of their local communities.

To enable this further, the NHS Confederation is also urging political leaders to commit to a ten-year freeze on further structural reforms to the NHS. This follows the formal establishment of integrated care bodies in July as the 42 systems responsible for how health and care services and planned and commissioned across England.

Matthew Taylor, chief executive of the NHS Confederation, said:
“Health leaders understand that the Government and politicians may want to send a strong message about their expectations of the NHS but the worst thing they could do now is commit local services to a raft of new targets when it is difficult enough meeting existing ones. This isn’t the NHS wanting to avoid accountability but about making sure we have a realistic set of performance measures.

“The NHS has got local communities through the pandemic but it is now faced with eyewatering waiting lists, huge staffing vacancies, and a cost-of-living crisis which could see services struggling to stay afloat. Any new national targets must reflect this reality and be resourced in full as targets without extra staff and investment will do nothing but deceive the public and demoralise NHS staff.

“Also, future NHS priorities need to be decided much more by the local systems that know what is best for their communities. It is no longer necessary or appropriate for national bodies to draw up exhaustive lists of targets for healthcare systems and providers when there are leaders and staff closer to the ground who will do a better job.

“To give these systems a fighting chance of success, they need to know that they will be given the time and space to deliver, which is why a pause on any structural reform to the NHS for the next decade is vital. We tend to have a major top-down reorganisation every five or so years and we must avoid that or risk further turmoil and being distracted from the more important issues we need to fix.”

Already, the NHS has welcomed the delay to the Secretary of State’s plan for primary care appointments to be delivered within two weeks until next April so that it can be funded as part of the new GP contract.

Also, the NHS has shown what it can deliver for its local communities when targets are set alongside dedicated investment and local freedoms, having led the world-beating Covid-19 vaccination programme and ensured that virtually everyone who had been waiting two or more years for an elective procedure received one.