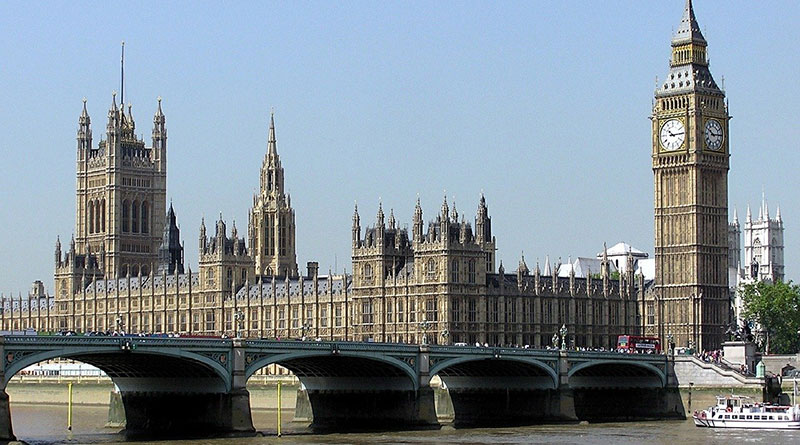 With a year to go until the introduction of flagship reforms in adult social care, England’s largest councils today call for a delay – warning that the system is under so much pressure care services could be worsened if they are introduced too soon.
From October 2023, reforms to protect people from catastrophic care costs and make more people eligible for state support with their care costs come into force. These include a more generous means-test and a cap on care costs of £86,000 – two policies which are supported by the County Councils Network (CCN).

But the CCN warns that the system is under serious pressure currently, with councils facing a ‘perfect storm’ of financial and workforce pressures that mean the government should push back their introduction to October 2024.

The call comes in a new report released today by the CCN. The document is Point Three of the network’s Five Point Plan for County and Unitary Councils, designed to influence the policies of the new government.

CCN says loading extra pressure on an already-teetering system to prepare for the introduction of the cap on care and means-test over the next 12 months could worsen services by impacting on the availability and quality of care packages.

They say that inflation is set to add £3.7bn of additional costs to existing services by 2023, whilst councils face a workforce crisis at present with thousands of vacancies unfilled. CCN warn councils will not be able to recruit an estimated extra 5,000 staff over the next 12 months to undertake an additional 197,000 care and financial assessments needed, which is a 45% increase on current levels. This level of extra demand will create longer waits for care packages, as at present there is a waiting list of almost 300,000.

With the Health Secretary Therese Coffey promising to ‘rebalance’ funding between health and social care, CCN is calling on the government to ‘stabilise’ the social care sector by focusing on existing pressures and providing more funding for services to get through the next year, before introducing reforms in 2024.

Adult social care services in England are set to face £3.7bn in additional costs over the next 18 months due to rising inflation and demand. This is more than double the rise in costs that were estimated when inflation was lower.

If government doesn’t provide any more funding to offset these costs, councils will have little choice but to reduce the amount of care packages available to people, and/or charge more for certain services. This could mean a worse level of service on day one of the reforms being introduced next October if the financial pressures councils face is not stabilised.

Local authorities are facing a staffing and capacity crisis currently, which is impacting on people who are currently eligible for care. There are currently almost 300,000 people waiting for a Care Act assessment, which determines what level of state support they are eligible for.

If the reforms go ahead, councils face a ‘mountain’ of Care Act and financial assessments each year to register people for the cap, means-test or ask the council to arrange their care. CCN analysis of research by Newton for the network estimates that an extra 197,000 assessments each year will be needed which is a 45% increase on current levels, rising to 64% in county and rural areas. If the reforms are introduced next October, these waiting times are likely to get longer.
–
An extra 5,000 staff will be needed to carry out the extra assessments – on top of a current social worker vacancy rate of 1,782. CCN says that its councils will find it almost impossible to recruit that level of staff by next October, making it extremely likely that people will face even longer waits for care than they do now.

The same research by Newton for CCN has estimated the costs of the reforms over the next decade could be a minimum of £10bn more than current government funding estimates. CCN says the delay would allow the government to fully reassess the costs of reforms and set out a funding package that fully funds them before the next Spending Review.

By delaying the introduction of the means-test and cap on care to October 2024, alongside new duties to arrange care for all self-funders to April 2025, this would provide local authorities adequate time to prepare, particularly to recruit the necessary workforce and undertake a fundamental review of their operations and digital infrastructure to manage increased assessments at a time of severe backlogs and workforce shortages.

At the same time, it would allow councils to focus on their Fair Cost of Care exercises with care providers and the stated policy of ‘moving towards’ paying higher rates for services over the next two years.

But CCN says the delay must be backed by additional funding from government. This is to address the immediate pressures within the system now, such as inflationary costs, improving the quality and availability of care packages and the recruitment and retention of care workers, alongside fully funding provider fee increases as a result of Fair Cost of Care exercises.

Cllr Martin Tett, Adult Social Care Spokesperson for the County Councils Network, said:
“The government’s reforms package will make the charging system for social care fairer over time and councils across the country support their premise.

“However, the care system is facing a perfect storm of financial and workforce pressures. These reforms could exacerbate this by extending the eligibility of state support for care costs, provided by local authorities. Councils face a mountain of extra assessments that will be impossible to deliver because of current capacity and financial issues in local government.

“Loading these reforms onto a system that is already in crisis could worsen care services by the time these reforms to ‘fix’ social care are introduced. Newly eligible people next October could face substantial waits for a care assessment whilst the quality of care for those already provided for could worsen as councils struggle with the extra demand amidst rising costs.

“Councils remain committed to supporting these reforms, but is imperative councils have the time to mitigate the pressures they will create, recruit a sufficient number of staff, and stabilise services in the short term. If not, these reforms could be unworkable at inception.”