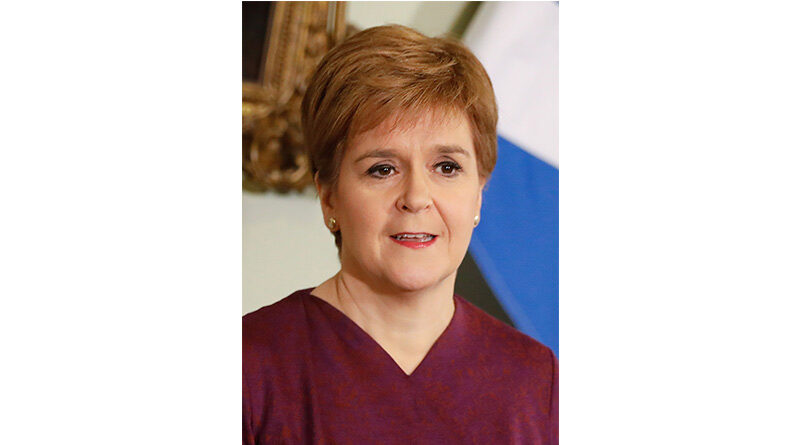 Scotland’s first Minister Nicola Sturgeon has promised to consult on legislation to establish a National Care Service in Scotland.

Setting out her priorities for government, the First Minister said the consultation will begin in the next hundred days, with the aim of introducing legislation in the first year of parliament, adding that service is planned to be operational by the end of this parliament, as one of its “most important and enduring legacies”.

The promise comes after the Scottish National Party said in its election manifesto that it would take forward recommendations of the independent Feeley review and create a National Care Service in the next parliamentary term.

The National Care Service is set to oversee the delivery of care, improve standards, ensure enhanced pay and conditions for workers and provide better support for unpaid carers.

The First Minister said: “The plans I have set out are unashamedly ambitious. We will tackle the COVID crisis as our immediate priority. We will lead by example in addressing the climate crisis. We will create a National Care Service, to match the post-war National Health Service. We will widen opportunities for young people.

“We will build a modern, high-tech economy, while staying true to enduring values of fairness and compassion. We will seek a better politics. And we will put Scotland’s future in Scotland’s hands.

“Our programme is rooted in today’s reality. But it also shows the way to a brighter tomorrow.”

The National Care Service will be operational within this five-year term of the Scottish Parliament, the Health Secretary has said.

Humza Yousaf said legislation for the new service will be laid within a year, while consultation will begin within the Government’s first 100 days in office.

Mr Yousaf said: “This will be the most significant public sector reform since the creation of the NHS in 1948 and will be operational within the five-year lifetime of this parliament.

“In our first 100 days we will begin consultation on the necessary legislation with a view to introducing it within the first year of this parliament.

“We will also establish a social covenant steering group including those with lived experience who use our care services.”

Scottish Labour leader Richard Leonard welcomed the move but said it must include a review of finance. “Over the past six months, no part of our society has been more tragically hit by Covid-19 than our care homes. Today’s announcement of a review is a welcome signal of intent. But time is running out.”