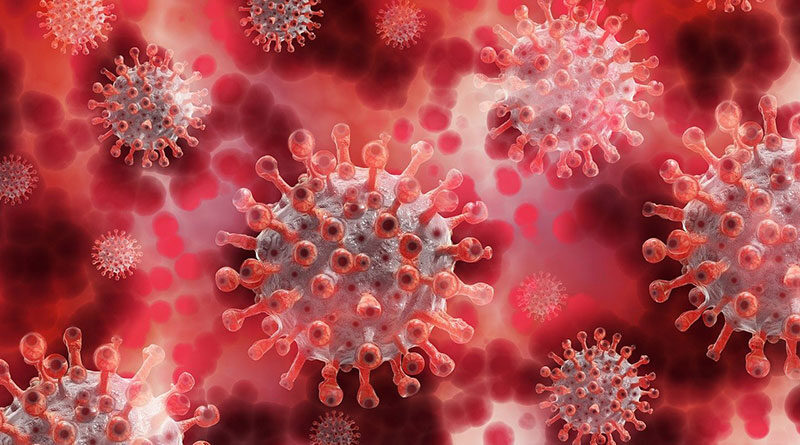 The NHS is still facing several weeks of intense winter pressures, with health leaders urging politicians to avoid complacency around the ongoing threat posed by the virus.

Despite the number of cases of omicron and hospital admissions with the virus beginning to decline nationally, the NHS Confederation is warning that it is too early to conclude that the worst of the strain has passed for the NHS.

Numbers are still climbing in the north of England, the impact of schools returning after Christmas is yet to be seen, and healthcare services continue to grapple with high staff absences and record demand for care.

Performance figures for the NHS in England yesterday (Thursday 13 January) showed that the NHS is delivering for its patients, with 1.4 million consultant-led treatments starting and two million diagnostic tests being carried out in November; however, this was before omicron swept across the nation, which is seeing many non-essential services being disrupted.

The waiting list for elective care stands at over 6 million people in England, while more than 66,000 staff a day were reported as absent last week. Yesterday, the Government relaxed the self-isolation rules in England, which the NHS Confederation welcomed, as a way of allowing more frontline staff to return to work.

Elsewhere, primary care leaders are reporting that they are caring for high numbers of patients who are ill with omicron in the community, including those who have been discharged from hospital, saying that this activity can be overlooked when pressure across the NHS is debated. Data out yesterday showed that despite the number of registered practices decreasing nationally, over 73,400 new patients registered with a GP in the last month alone.

Primary care is responding to this demand while playing a central role in the delivery of the Covid-19 vaccination programme, with over 30 million boosters having been given in England so far. However, many sites continue to report that vaccine appointments are going unfilled and that around 20-30% are ‘no shows’, leading to the risk of wastage.

Matthew Taylor, chief executive of the NHS Confederation, said: “The national data on reported cases offers some hope, but we should be under no illusions that this pressure has evaporated, including in London.

“One leader of an NHS trust in the north told me that they felt they were at least a week away from their peak, while more than 1 in 10 of their staff were absent. On top of that, they have medically fit patients stuck in hospital beds because the pandemic has decimated capacity in social care.

“We may be at the end of the beginning of this wave but we are far from out of the woods.

“NHS leaders are doing everything they can to keep their services running but they are being put in a worrying situation where the quality of care their teams are able to provide is at times being compromised.

“They need honesty about how quickly the NHS can bounce back once the omicron variant really does subside across all parts of the country and what will be expected. Decisions about what living with Covid-19 will mean must be driven by realism and not by wishful thinking and impatience about how soon the threat and legacy of this strain will disappear.”