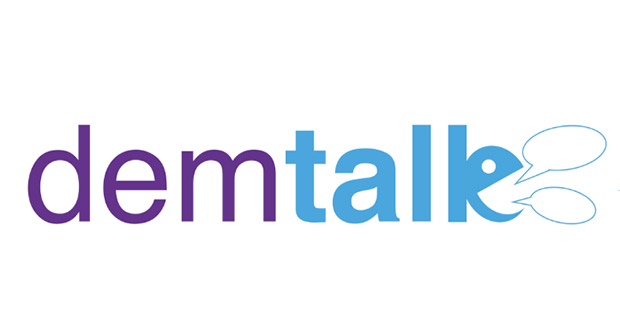 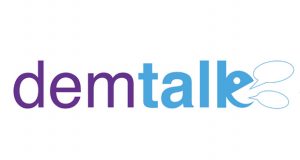 Young people who have difficulty talking to older relatives or friends with dementia can now be helped by a smartphone app called Ticket to Talk designed by researchers at Newcastle University as part of a collaboration funded by the ESRC Impact Acceleration Account (IAA) and EPSRC.

“‘An estimated 800,000 people in the UK have dementia and many of them come into regular contact with young people at home or in care homes,” says Dr Tony Young who led the project in collaboration with the regional charity Youth Focus North-East. “We hope that this new tool will give young people more confidence and pave the way to easier and more enjoyable communication with their loved ones or people they care for.”

Using the new app, which is available free to download on Android and IOS devices, young people are first asked to create a profile of themselves and the person they would like to converse with.
The next step is to collect digital material in the form of sounds, pictures and videos relevant to a particular period in their family member’s life. These so-called ‘Tickets’ can then be collated into a customized playlist of prompts.

Items such as photos of old cars or pets and clips from favourite films and YouTube videos can then be used to start and guide conversations and stimulate reminiscences.

“We don’t have accurate data about the scale of the need but research suggests young people often find initiating and leading conversations with older relatives with dementia particularly difficult,” says Tony Young.

The project was developed after a series of six workshops as part of the DemYouthproject in which researchers at Newcastle University have been working with young people with personal experiences of dementia.

The fourteen young people aged between 16 and 24 who took part had a range of experiences from care responsibilities for relatives to volunteering in care homes. Two participants had withdrawn from education to care for older family members.

The study identified common concerns and looked at ways in which new digital tools or services might be of support. Communication breakdown, frustration and lack of confidence were the main issues reported. Most participants wanted to do more to care for their relatives but said that ‘young person friendly’ information was hard to come by.

The researchers would like to adapt the app so that it could be used in other countries and will shortly be exploring the feasibility of launching it internationally.

Ticket to Talk is part of the Dem Talk project, which is developing advice packages and technology such as websites and phone apps to help communication between people with dementia and those who care for them.

“What the DemTalk team most want is for people living with dementia to be able to communicate more effectively, to have more choices and to enjoy themselves, their friends and the world more as a result. They – and we – deserve it,” says Tony Young.