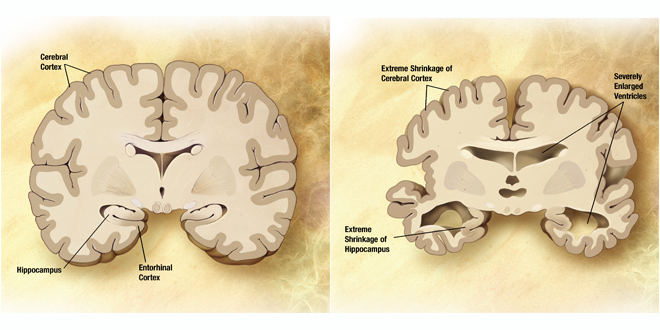 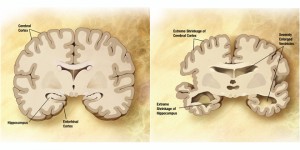 Researchers at University College London have developed a new test based on GP records, which could help predict dementia risk. The research was published on 21 January 2016 in the journal Biomed Central Medicine.

The team investigated over 900,000 patient records from 337 GP practices across the UK. Patients were split into two categories (60-79 year olds and 80-95 year olds) and researchers looked at possible risk factors for dementia including cardiovascular disease, body mass index, diabetes, depression, socioeconomic status and heavy alcohol use. Records were only used from people who did not have memory problems or a diagnosis of dementia. Based on this information, the team developed a statistical tool to predict the individual’s dementia risk and followed the records over a five year period to see who went on to develop the condition. Specifically, the researchers focussed on a diagnosis of Alzheimer’s or vascular dementia.

The research team found that their statistical tool was not very good at predicting dementia risk in the 80-95 year old age group. However, in the tool was more accurate in the 60-79 year old age group. They found the test had a high ‘negative predictive value’, which means it was accurate at identifying people at a low risk of dementia, who did not go on to develop the condition. The test was less accurate when it came to predicting people at a high risk of dementia.

“A test to accurately identify those at high risk of dementia could encourage people to adopt lifestyle changes that may reduce this risk. It could also help to identify people to take part in clinical research. While this test goes some way towards predicting risk of Alzheimer’s and vascular dementia in people aged 60-79, the approach is not 100% accurate and needs further investigation, with longer follow-up periods to understand its potential for use within the UK healthcare setting.

“It’s important that information about dementia risk is coupled with strategies to reduce risk in later life. Current evidence suggests not smoking, getting plenty of exercise, eating a balanced diet and keeping blood pressure in check can all help reduce dementia risk, but researchers are still exploring how best to implement lifestyle changes and at what age they likely to have the most impact.

“While it’s thought that some dementia cases could be preventable through lifestyle changes, age is still the biggest risk factor for the condition and genetic factors also have a role to play. Research into the underlying causes of dementia is essential in the hunt for treatments for the 850,000 in this country living with the condition.”