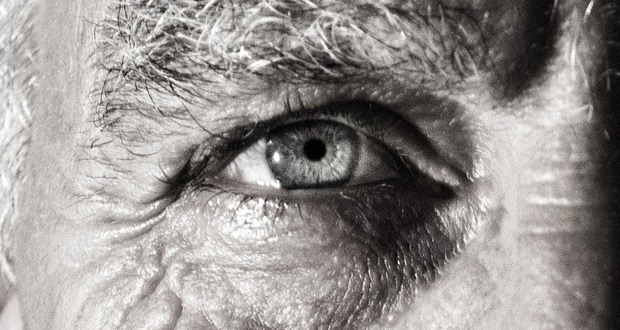 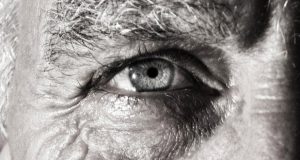 Researchers at the University of Cumbria say pioneering investigation work to identify links between vision and falling could help reduce incidents which cost the NHS over £2bn a year.

The discoveries have been made as part of a three-year research project funded by the Eleanor Peel Trust, a north west charity which specialises in supporting care of the elderly.

“The project is examining the role of eye movements in postural control and navigation,” associate professor Theo Bampouras, who leads the project, said. “It’s a novel area which can help us understand age-related changes to vision and their implications, as well as to develop strategies and interventions to address potential issues.”

Public Health England have recorded a third of people are now over 65, and half of people over 80 fall at least once a year. With falls named as the most common cause of death from injury in the over 65s, the research conducted by the University of Cumbria is timely.

The university’s Active Ageing Research Group is committed to helping older individuals maintain independence and quality of life through scientific research which can be readily used and translated into practical applications.

“I’ve been assessing how eye movements critical for viewing the environment affect the processing of visual information for postural control and navigation,” Neil Thomas, a PhD research student, said. “A major part of the research is how these processes change with age. The findings, which have progressed into real-world scenarios, could provide information useful to individuals working with elders in a variety of contexts.”

Initial data has shown tracking moving objects can have a destabilising effect, even if a person is standing still.

Since older people typically have a reduced or delayed ability to compensate for threats to balance, such as a trip or slip, such eye movements may cause problems. These findings have been published at Frontiers in Aging Neuroscience.

More recent data from the group, which has yet to be published, aims to put these initial findings into context and explore their impact in the real world. “The implication is that we can start developing measures to tackle potential problems, either through awareness of the effects of eye movements, or through reinforcement of physical activity participation to improve strength and balance.” Theo said. “This is an important step to inform gaze training strategies, and to prevent loss of balance when we do track a moving object.”

The news comes as preparations are underway to host the Research and Active Ageing Conference in Lancaster on June 23rd.
For more information contact www.cumbria.ac.uk/activeageing and follow on Twitter @activeageinguoc