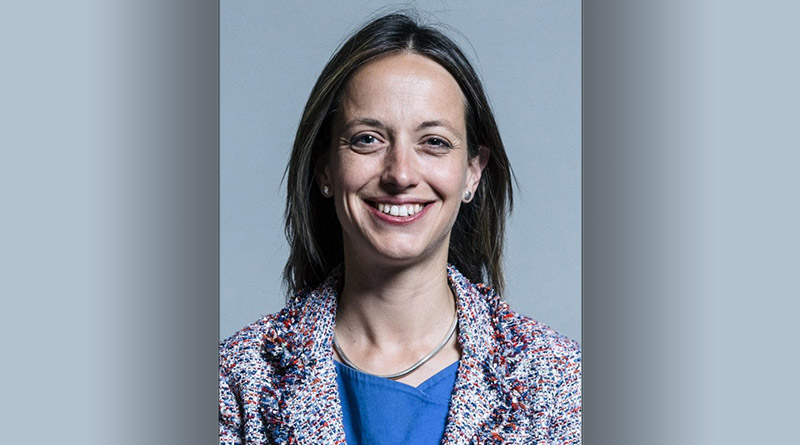 Helen Whately MP has been appointed as the new Minister of State for Care after the Cabinet reshuffle.

Helen was previously Parliamentary Under Secretary of State at the Department for Digital, Culture, Media and Sport, a post which she had held since September 2019. She is the Member of Parliament for Faversham and Mid Kent, a seat which she has held since 2015, and has also served as Deputy Chair of the Conservative Party and Vice Chair for Women.

The announcement of the new Minister of State for Care sees Caroline Dinenage, who has held the role since 2018, stepping into a new role at the Department for Digital, Culture, Media and Sport.

Tweeting after the announcement, Helen Whately said, ‘Completely delighted to be appointed Minister of State in the Department of Health and Social Care. Looking forward to working with Secretary of State…and all the brilliant people in @DHSCgovuk & the #NHS & #SocialCare. Can’t wait to get going.’

Caroline Dinenage also tweeted about the appointment, saying, ‘I’m so pleased to hand the baton into such safe hands’.

A new Minister of State for Housing has also been appointed, with Christopher Pincher MP taking over the role.

The Associated Retirement Community Operators (ARCO) has welcomed the two new Ministers and is calling on them not to miss out on the opportunity which the sector offers both departments if action is taken now.

Michael Voges, Executive Director at ARCO said, ‘We are delighted to welcome Christopher Pincher and Helen Whately to their roles and wish them every success.

‘One of the biggest opportunities open to both Ministers is to work with our sector and consumer champions to ensure that as Retirement Communities develop we can play the biggest possible role in housing and social care.

‘If our Ministers are up to the challenge they can unleash a revolution in provision which will benefit hundreds of thousands of people.

‘Our sector stands ready to work with them to achieve this. Let’s not let this opportunity go to waste.’

Jane Townson, CEO of United Kingdom Homecare Association welcomed Whately’s appointment, adding: “Never before has there been a more important time to support citizens to live in the place they call home, with the people they love, connected to their communities, and with a sense of purpose.

“We look forward to working with Helen to ensure that supporting people to live well and independently at home is central to the UK’s strategy for health and well-being.”