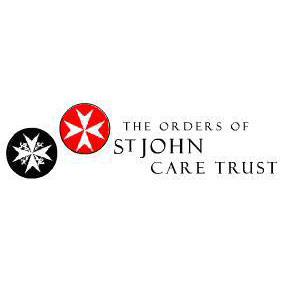 The voting campaign launched by the Orders of St. John Care Trust (OSJCT) – one of the UK’s leading care providers – has gathered pace and is creating a real buzz amongst care home residents ahead of the General Election on 7th May, when the Trust will help hundreds of residents get to their polling stations to cast a vote.

Since the start of the Trust’s “Your Vote Counts” campaign on 2nd February across its 68 care homes across Lincolnshire, Gloucestershire, Wiltshire and Oxfordshire, over 120 Voting Champions, including both residents and care workers, have been receiving training from the National Development Team for Inclusion (NDTi). These Voting Champions have been responsible for helping residents register to vote, whilst also organising activities that empower and inform, including visits from local parliamentary candidates, reminiscence activities about past Prime Ministers and women getting the right to vote.

In the final run up to Election Day, there will be further Q&A sessions with local candidates across the political spectrum; political debates; and the creation of ballot boxes in the homes on 30th April to collate sealed postal votes so that these can all be posted together.

The “Your Vote Counts” campaign will culminate on 7th May with OSJCT helping those residents who wish to cast their votes in person get to polling stations on Election Day.

Sara Livadeas, OSJCT Strategy Director, said: “The enthusiasm our residents have shown about voting in this year’s election has been fantastic. It’s extremely important for their voice to be heard on 7th May, especially since many of the issues directly affect them. We are grateful to everyone who has helped bring this campaign to life from our Voting Champions and their colleagues in our homes to all the political figures who have taken the opportunity to hear directly from our residents. Everyone’s contributions have affirmed to our residents that they haven’t been forgotten and their votes really do count.”