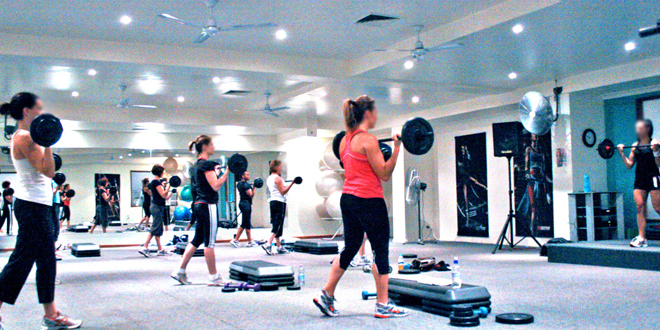 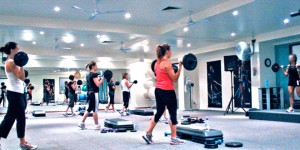 A US study of over 1,000 healthy people has linked markers of poorer physical fitness in midlife with a smaller brain volume almost two decades later. The findings are published in the journal Neurology on Wednesday 10 February 2015.

The research, carried out by scientists in Massachusetts and California, looked at 1,094 people without cardiovascular disease or dementia. The volunteers completed an exercise test on a treadmill when they were around 40 years old and completed the test again 19 years later. Participants had their heart rate and blood pressure measured at the start of the exercise task, as well as in the middle of the activity. The heart rates of each volunteer during the exercise task were used to estimate the rate at which their body used oxygen, also called ‘exercise capacity’, as a measure of their fitness. The volunteers also had a brain scan called an MRI scan, which provides information about the size and structure of the brain.

The researchers believe that the changes in blood pressure that occur during exercise – most exaggerated in those with poor fitness – act as a marker for the underlying health of blood vessels. They suggest that this could directly contribute to brain health and that there should be greater promotion of fitness and cardiovascular health in midlife.

“We know that heart health can have an impact on brain health, not only in later life but in middle age too. This study links measures of poor fitness in early midlife to a smaller brain volume later in life but the people in the study did not have dementia and we don’t know whether they would be more likely to develop the condition. While it’s hard to conclude from these kinds of studies whether one factor definitely caused the other, the findings add to a growing body of evidence that poor cardiovascular health throughout life could have a negative effect on the brain.

“While diseases like Alzheimer’s are caused by a range of risk factors including age and genetics, damage to the blood supply in the brain also has a role to play. Current evidence suggests the best way to maintain a healthy brain is to keep physically and mentally active, eat a balanced diet, not smoke, drink only within recommended limits and keep diabetes, high blood pressure and high cholesterol in check.”