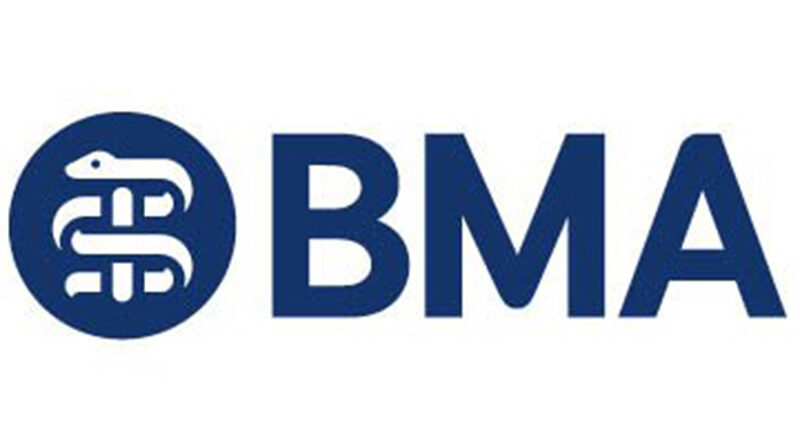 An investigation by the British Medical association (BMA) has found that thousands of acutely ill mental health patients are still being sent miles from where they live for treatment despite the Government pledging to end the ‘harmful and destructive’ practice by April next year.

The new findings come more than two years after the BMA first revealed how record numbers of ill patients were separated from families and local support services due to a lack of available beds in their local area.

The new analysis by The Doctor magazine found that of the trusts in England with comparable data between 2018 and 2020, almost half (47 per cent) had sent patients to what is termed, ‘out of area’ beds 100 times or more in the 12 months up to August 2020.

At least seven trusts doubled their number of out of area placements in the 12 months to August 2020 compared with the same period in 2017/18.

While there was some decreases across trusts, the number of inappropriate OOA placements increased in 38 per cent of the 40 trusts with comparable data between 2018 and 2020.

The findings from Freedom of Information requests also revealed that very few of the Clinical Commissioning Groups which fund, and therefore set bed numbers, plan to increase local bed capacity – something which is very much needed if patients are to stop being sent miles from home for care.

The BMA concludes that it is now almost inevitable that the Government will miss its target of eradicating inappropriate out-of-area placements by April of next year – a commitment NHS England gave in its’ 2016 review of mental health care8.

Now the BMA estimates that at least 1,000 extra beds for mental illness are needed in order to end this worrying practice with concerns that the impact of Covid-19 will only increase demand for beds.

As well as increasing the number of mental health beds as outlined above, the BMA is calling for:

​Commenting on the findings, BMA mental health policy lead Dr Andrew Molodynski said: “We are seeing nowhere near enough progress in ending the harmful and destructive practice of sending mental health patients out of area for treatment. This unacceptable and unnecessary practice causes distress to some of the most vulnerable in society, increases the risk of suicide and separates people from their friends and family when those bonds are most needed.

“Despite mental healthcare leaders and providers all calling for an end to this practice for years now, the failure to invest in mental health beds and in good quality community care means the situation is as bad or even worsening in many trusts.

“Addressing this is even more urgent given the impact of the Covid-19 pandemic and the recession on the mental health of the population alongside an inevitable squeeze on public finances.

“It is absolutely crucial that the Government recommits to ending this practice by delivering on the much-needed extra beds and ensuring the optimum co-ordination of services before this spirals any further out of control. A moratorium on further bed cuts, given the damage done by reductions in recent years, is now essential alongside reprovision of both inpatient and community services where there are gaps.”

“People are much more likely to recover from their illness if they are treated close to home and near their family and friends.

“The Government is likely to miss its target of ending the practice of sending patients inappropriately out-of-area, but because of the pandemic we may not know how much they fall short by.

“NHS England deprioritised the collection of out-of-area data after the onset of Covid-19, meaning we currently do not know how bad the number is. The NHS must take action, make this data collection mandatory and ask those Trusts failing to share their numbers to do so.

“In the short term, areas with consistently high rates of inappropriate out-of-area placements should be given the resources they need to invest in beds that are properly staffed. In the longer term, community mental health services must be improved so that more patients can be treated in line with the commitments made in the NHS Long Term Plan.

“The new community framework for core mental health services gives some cause for optimism. Let’s hope the substantial promised investment reaches the frontline.”