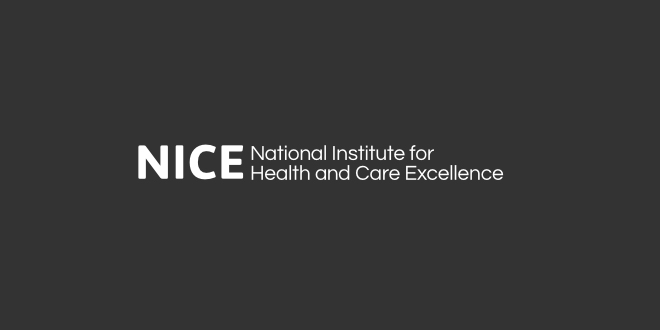 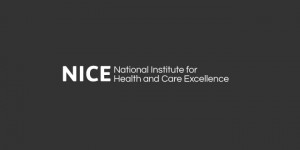 NICE has published a new guideline to support older people’s mental wellbeing [1] and independence. The guideline recommends a number of initiatives to help older people become more involved with other people and their communities, in activities that will not only benefit the individual, but wider society as a whole.

Many older people are already involved in activities which maintain or improve their independence and mental wellbeing – around 25% of volunteers in the UK are aged 60 or older [2]. However, figures from the Campaign to End Loneliness show that between 5 and 16% of people over 65 say they are often or always lonely [3]. The Mental Health Foundation estimates that depression affects 20% of adults aged over 65 living in the community [4].

The new guideline is primarily aimed at local authorities (including those commissioning services), managers, and practitioners with public health as part of their remit.

Recommendations include consideration of:

Professor Gillian Leng, Deputy Chief Executive and Director of Health and Social Care at NICE, said: “Ageing affects everyone differently. There are many factors which contribute to someone’s ability to remain independent, avoid loneliness and maintain their mental wellbeing. This new guideline includes advice on putting this into practice, for example by looking at what is already in local areas and how it can be improved – are there any transport difficulties, do the older people know there are activities and services available? There is no one-size-fits-all approach to promote and protect the mental wellbeing and independence of older people.”

Alan Maryon-Davis, Honorary Professor of Public Health at King’s College, London and chair of the committee which developed the guideline, said: “Independence and mental wellbeing are hugely important in maintaining a sense of self, especially in our later years. This new NICE guideline sets out clear ways for the NHS, local authorities, and the voluntary sector to help people aged 65 and older maintain their independence and mental wellbeing for as long as possible.”

Dr Kellie Payne, Learning and Research Manager at the Campaign to End Loneliness, said: “It’s encouraging to see that NICE now recognises loneliness as a serious public health issue, which has an impact on mortality, and physical and mental health in later life.

“This is a complex issue, which demands a strategic approach to ensure barriers to making connections are tackled and the interventions to reduce loneliness are effective. We support NICE in setting out this guidance, which echoes the Campaign’s recommendations for adult social care, clinical commissioning groups and public health teams.”