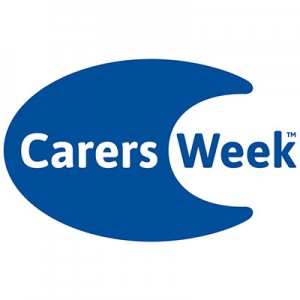 Huge variation in the support received by those looking after an older, disabled or seriously-ill loved one is having a damaging impact on the health of carers and their ability to look after the person they care for, according to new research launched for Carers Week 2015.

Two-thirds (65%) of carers characterise one or more of their local services as not being carer-friendly as it fails to recognise and support them in their caring role. As a consequence six in ten (61%) carers say this lack of support is having a negative impact on their health.

What’s more, two-thirds (65%) of carers say the experience of local services that fail to consider or support them has made it more difficult to look after the person they are caring for. The support provided by the UK’s 6.5 million unpaid carers saves the country £119bn a year3; a saving that is at risk if a lack of carer-friendly communities continue to make it hard for carers to look after their partners, relatives or friends.

The support carers get from their community and local services varies greatly throughout the country, as the research for Carers Week shows:

Carers Week Manager Diana Walles said: “It can make a huge difference to the lives of carers when they are supported by their local services and communities; whether it is a GP surgery being more flexible with their appointment times, employers like Sainsbury’s creating and implementing carer-friendly policies or, high street retailers training their staff to better identify hidden carers and signpost them to information about support services in the local area.

Despite this, the variation in the quality of carer-friendly services across the country is putting the health of carers, and their ability to support the people they care for, at risk. This Carers Week, we’re trying to change this reality. We’re calling on individuals and organisations to think about what they can do to improve the lives of carers in their community.”

Thousands of events are taking place across the country this week, and thousands of people have already pledged their support for carers online. Individuals and organisations can get involved and pledge their support to the campaign at www.carersweek.org