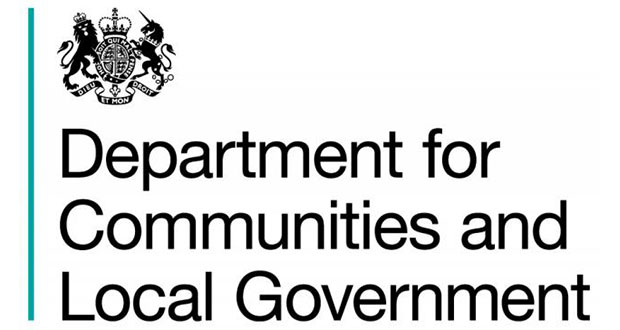 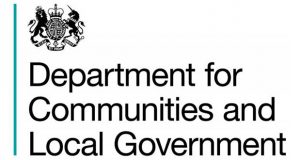 Leaders of England’s county authorities have today warned that there is a ‘fundamental mismatch’ between funding and demand for social care, with counties now at a ‘significant crossroads’ that will determine whether life critical services are sustainable in the long term.

Calling for a long-term solution which included “genuinely new funding” they argued that measures to front-load the social care precept and redirect a small proportion of New Homes Bonus (NHB) provide only short-term relief.

In its Local Government Finance Settlement (LGFS) submission, the County Councils Network (CCN) highlighted that the precept will only have a ‘nominal effect’ meaning many county authorities would be reluctant to implement the 3% increase.

In addition, some counties would be financially worse off by 2020 if they amended original plans to raise council tax by 2%, placing further burdens on rural residents to contribute to a ‘national crisis’.

But this use of reserves, or the precept, was not the long-term solution and would still leave councils reducing services next year, CCN argues, especially as counties remain underfunded compared to other local authorities, and face a 93% drop in core grants by 2020.

County residents already face a ‘disproportionate’ council tax burden due to underfunding of social care, meaning that many counties are set to use already stretched reserves to dampen the impact of funding reductions next year with a view to a long-term solution.

The submission welcomed the re-routing of a small proportion of NHB but called for targeted transitional measures for upper-tier councils facing a reduction in funding in order to safeguard frontline life-critical services. In the absence of new funding, they said the change was a logical step with DCLG recognising the immediate pressures in social care and impact on elderly and vulnerable people.

CCN rejected claims of a ‘trade off’ between a crisis facing social care and the need to deliver more homes, highlighting that Government is looking to incentivise housing through targeted investment and reforms to the planning system. The submission cited evidence by the Government’s own review which had shown that the 80/20 funding spilt in two-tier areas had negatively impacted on county councils and had not delivered on its key objective of being spent on local community projects.

Looking ahead, counties urged the Government to use the March Budget to provide genuinely new and additional funding if counties are to meet rising demand and provide a sustainable platform to integrate services, stabilise care markets and revisit proposals for a cap on care

CCN said it supported the Government’s adult social care review and look forward to engaging with it. County leaders argue that addressing the unfairness and inequities currently in the system will be key to any social care solution.

Over half the country’s elderly population live in counties, and they will grow at the fastest rate – rising 2% every year from 2015 up to 2020. Yet despite this high level of demand, counties receive the lowest per head funding for over 65s, with local taxpayers increasingly picking up the bill for this shortfall.

Because of these significant pressures, CCN is calling for the Government to accelerate the timetable for completion of its needs-based review, which will examine the manner in which local authorities are funded. Bringing it forward and rebalancing the inequalities will go a long way to ensuring social care is sustainable and to help design a business rates retention system that works.

Failing to address the need for a long-term solution will bring into sharp focus whether services can be sustained without councils raiding their reserves or placing a disproportionate burden on rural taxpayers.

“There is a fundamental mismatch between the funding counties receive for social care and the extreme demand we face for high-quality care services. While rerouting some New Homes Bonus money is a logical step and a recognition of the immediacy of the crisis’ impact on elderly residents, the measures announced provide minimal support to those under greatest pressure, leaving upper-tier authorities at a significant crossroads.

“Unless we have genuinely new funding, services the sick, elderly, and vulnerable depend on will continue to have a question mark hanging over them. Fresh resource will provide a platform to integrate services, stabilise care markets, and to revisit the cap on care. Equally, the gross underfunding of counties, coupled with a 37% real-terms reduction in government funding since 2010, must be rebalanced to ensure the sustainability of social care.

“Empowered county authorities must play a key part in fixing the social care funding crisis. They must be trusted to lead the integration drive, and government must build upon counties’ expertise, financial prudence, and size to deliver fundamental reform as part of a long-term solution.”