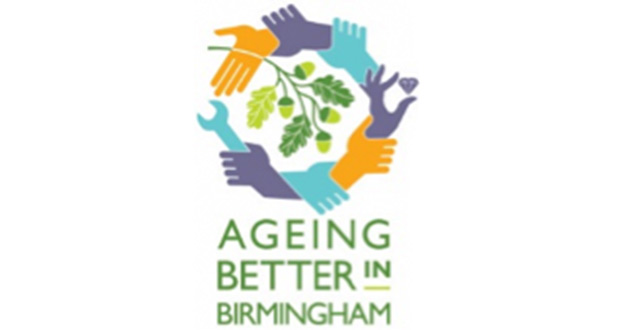 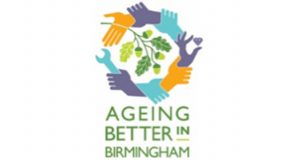 New research has revealed nine out of ten people in Birmingham fear the prospect of isolation in older age as a “loneliness epidemic” hits the city.

The Campaign to End Loneliness has found that 89 per cent of people believe loneliness in older age is more likely now than ever – with more than half of all adults saying admitting to loneliness is difficult.

In response to the challenge, Ageing Better in Birmingham, a £6 million National Lottery funded programme through the Big Lottery Fund, has launched a “life changing” programme to help tackle isolation in the over 50s over the next six years.

Stephen Raybould, Ageing Better in Birmingham Programme Director, said: “People should be happy in older age and be enjoying their retirement. But as these latest figures show too many people in our society are facing this period living in isolation

“The fact that nine in 10 people in the city fear they will be lonely in older age is a concerning statistic. Following a successful launch, Ageing Better in Birmingham is now using a grass-roots approach designed to empower and connect individuals. We are committed to helping to create sustainable change in communities.”

Laura Alcock-Ferguson, Executive Director of the Campaign to End Loneliness, said: “There is much to do to overcome loneliness. The huge stigma surrounding it is clear, which is slowing down efforts to combat it. This is isolating millions of older people – with our ageing population, the epidemic of loneliness is growing fast.”

“The fact that over three-quarters of older people will not admit to feeling lonely is deeply worrying. The health impacts of loneliness are devastating; it is worse for you than obesity and as bad for you as smoking 15 cigarettes a day. Most worrying, however, is the popular view that loneliness in older age is more likely than ever – that loneliness is inevitable.”

So far 2,723 people have benefited from the Ageing Better in Birmingham programme, which was launched in April 2015 and delivered by an Ageing Better Partnership, led by Birmingham Voluntary Service Council. Existing community events, clubs and activities have been developed to encourage more people to take part, get together and form new initiatives.

Jeraldene Dew, 70, sits on the Age of Experience panel, a cohort of older people involved in the decision making across all aspects of the programme.

She said: “By talking more about our true feelings, we can break down the stigma that prevents many older people from being open about loneliness. The human need for friendship and support does not go away with age. It actually increases.

“There are groups out there and Ageing Better in Birmingham is there to help people find out what’s going on. Working as part of the Age of Experience team has also had a huge positive impact on my life.”

As part of the initiative, people of all ages are being encouraged to apply for up to £2,000 through the Ageing Better Fund to start activities, initiatives and events for the collective benefit of isolated older people across the city. The aim is to increase social interaction, help people to make new friends, increase positive activity and boost feelings of wellbeing.

To ensure help gets to where it is most needed, four priority areas have been identified – Isolated carers, ensuring the older Lesbian Gay Bisexual Transgender (LGBT) community does not have to go ‘back into the closet’, Tyburn, which has a high over 80 population and Sparkbrook where mobile communities face particular challenges.

For information about programmes taking place near you email: ageingbetter@bvsc.org or call 0121 678 8876.