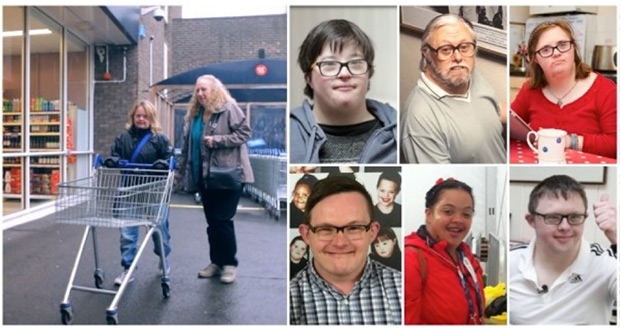 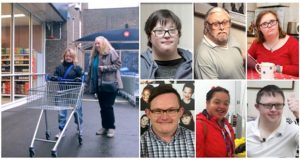 Local authorities are failing adults with Down’s syndrome – resulting in unlawful practices in some cases – because they are taking too long to assess their basic needs and get adequate support in place. Almost half (43%) of adults surveyed reported being in need of a Social Care Assessment, with some waiting as long as two years. Under the Care Act 2014, local authorities have a statutory duty to assess an adult’s needs. In the vast majority of cases, no assessment means no social care support.

The findings come as a result of a survey undertaken by The Down’s Syndrome Association. It spoke to more than 1,200 of its members – both parents/carers and adults with Down’s syndrome in the UK – about their personal experiences following concerns raised through calls, letters and emails to their helpline service.

“We have become increasingly concerned at the level of social care support for adults with Down’s syndrome. Our survey found that care and support is often poor in quality and quantity and seriously lacks attention to health conditions, which has sadly resulted in some deaths. Some local authorities lack understanding of an individual’s rights. Others display a complete and blatant disregard for people’s human rights, with some practices that are even unlawful.

Feedback shows support is often inadequately funded and can be cut with no justification. Families are expected to continue to provide care and support – which many do willingly – others often feel there is no choice.

Families, carers and people with Down’s syndrome report long delays in accessing a service, inadequate services and increasing costs not being met, which are all contributing to a significant decline in the well-being of our members.

We want to see adequate care and support so that the health of our members does not deteriorate. We feel local authorities need to be assessed for their own fitness as providers because at present, assessments are frequently inefficient, inaccurate and wasteful of both time and funding.”

The survey looked at a number of key areas, including assessments, care planning, health and personal budgets.

The full report is also attached.

People with Down’s syndrome require care and support, and are entitled by law to that care which has been assessed as relevant to their eligible needs. There are a number of difficulties with accessing fair care and support in practice. Legislation is in place in the form of the Care Act 2014, along with suitable guidance for local authorities, who have responsibility for social care support. There are 174 unitary authorities and upper tier county councils in England and Wales, but they all have local arrangements in place. However, the significant problems faced by people with Down’s syndrome and their carers are universal and should not be subject to individual legal action to remedy a common problem.

“Assessment and care planning, and how care is paid for, remain some of the biggest areas of complaint. Even more concerning is that the issues we see demonstrate a shift from one-off mistakes to problems with whole systems and policies, or procedures being incorrectly applied.

“Adult social care has seen sustained high levels of complaints upheld compared to our general work. We know authorities are operating under an enormous amount of pressure and financial challenge to deliver care services. The stark reality of this is now playing out in the complaints we see.

“Despite this, when it comes to service delivery, we simply can’t make concessions for these pressures in the recommendations we make.”