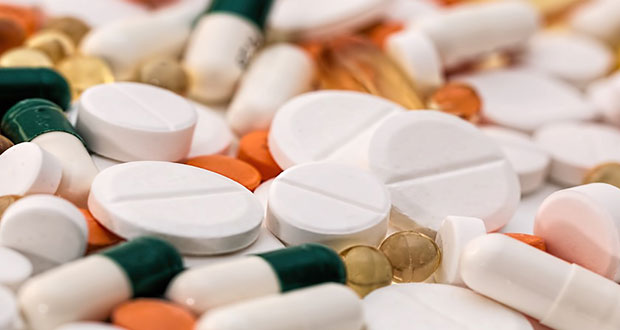 Eli Lilly and Company has announced that their drug solanezumab has failed to meet its primary endpoint of slowing cognitive decline in people with mild Alzheimer’s disease.

The phase III trial, called EXPEDITION 3, was started in 2013 after the same drug failed to meet its primary endpoints in two earlier clinical trials in mild to moderate Alzheimer’s. However, further analysis of the earlier trials showed a slowing of cognitive decline in only those volunteers with mild Alzheimer’s. The findings at that time were encouraging enough to support the drug going back into another phase III trial in people only in the mild stages of the disease. Unlike previous trials with the drug, EXPEDITION 3 used amyloid PET brain scans or spinal fluid tests to select only those patients with high levels amyloid who were most likely to respond to the drug.

Solanezumab is one of several drugs in development that are designed to target amyloid – a key protein that builds up into ‘plaques’ early in the brain in Alzheimer’s disease. The drug is a monoclonal antibody designed to tag single amyloid molecules circulating in the blood and the brain, mopping them up to prevent more plaques forming.

EXPEDITION 3 was a multinational, 18-month placebo-controlled trial in over 2,100 people with mild Alzheimer’s disease.
The headline results shows that the drug did not cause a statistically significant slowing in memory and thinking decline compared to a placebo treatment, as measured by a cognitive test called ADAS-Cog14. While Lilly reports that several of the secondary measurements being taken in the trial showed a signal in the right direction, these were much smaller than hoped for.

As a result, Lilly will not be submitting the drug for regulatory approval for the treatment of mild Alzheimer’s. However, the drug is currently planned to enter another phase III trial in people at an even earlier stage of the disease called ‘prodromal Alzheimer’s’. This term describes people with early memory and thinking problems not severe enough to be classed as dementia, but who have signs of amyloid on PET scans and in spinal fluid. If it continues, this trial is expected to report results in 2021.

“Our 15-year wait for a new Alzheimer’s drug does not end today, but we shouldn’t view this setback as the end of the line – the journey towards a new treatment can and will continue. It’s very disappointing that solanezumab has not shown benefit for people with mild Alzheimer’s and will no doubt trigger important debate within the research community. We only have headline information today, so we’ll need to see the full data to understand why solanezumab didn’t show benefits and what researchers must learn from the findings.

“Solanezumab is designed to mop up amyloid protein – a key hallmark of Alzheimer’s – and is the result of years of development based on the concept that this protein is a central driver of the disease. While today’s results are a setback for the amyloid hypothesis, there are several other anti-amyloid drugs still in clinical trials that work in different ways, some of which are being tested even earlier in the disease process than solanezumab. We can’t disregard these ongoing trials and their findings will now be more important than ever in shaping the search for disease-modifying treatments for Alzheimer’s.

“Today is undoubtedly a setback for people with Alzheimer’s and their families, and highlight the ongoing importance of drug discovery efforts into other aspects of the biology of Alzheimer’s. Our understanding of the biology of Alzheimer’s is expanding and with it are our approaches for improving the lives of those with the disease. Alzheimer’s Research UK is already supporting millions of pounds of treatment research taking place in labs around the country today, including our pioneering Drug Discovery Alliances, to ensure that this hard work continues.”