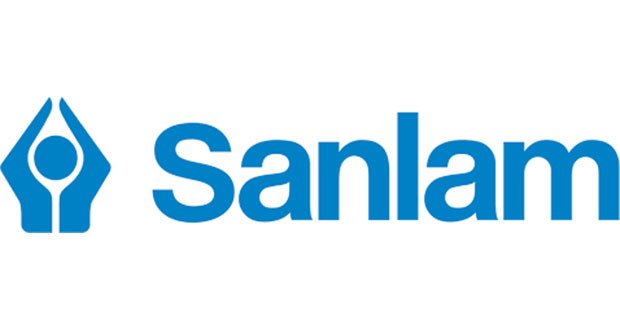 Nearly a third of the UK’s recently retired over 60s population have found themselves with more disposable income than they had previously thought, according to findings from the Which Way Forward? report published by financial group Sanlam.

The report, which uses qualitative research, compares the attitudes of 1,000 people who have retired in the last five years with 1,000 over-60s approaching retirement. It found that 40% of over 60s have taken up new hobbies and say they are developing different interests in their retirement. On top of this, 39% of retired over 60s say they are going on more holidays, whilst 12% said they were giving back to local communities, and 17% say that they are volunteering to give them a sense of purpose.

However, despite some in retirement clearly enjoying their new lease of life, the research suggests that the picture isn’t as rosy for everyone, with financial responsibilities still eating into the pension pots of many retired over 60s. In total, 1 in 3 (33%) of those surveyed said they had taken annual income pay cut of 40% or more since retiring, whilst 1 in 5 of those surveyed admitted to needing to stick to a tight budgets simply to make ends meet. Meanwhile, over a quarter (25%) said they are still supporting their children financially, demonstrating that the Bank of Mum and Dad is still a pillar of support well into adult life.

Nick Parry, Head of Proposition, Sanlam UK said: “People are taking advantage of their freedom in retirement, which is giving them a new lease of life. However, while that sounds positive, many still have costly financial commitments which are eating into their pension pots, and this could become an issue if that pot has dwindled in later retirement. These costs coupled with the uncertainty in the market and with annuity rates currently slumping could see peoples’ dream retirement de-railing. The retirement landscape in this country has changed irrevocably in the past few years, and it is a positive development that people now do have access to their money. But that makes it even more crucial that the next generation of retirees are given the relevant support, advice and guidance needed to ensure they can enjoy a comfortable retirement in the future.”