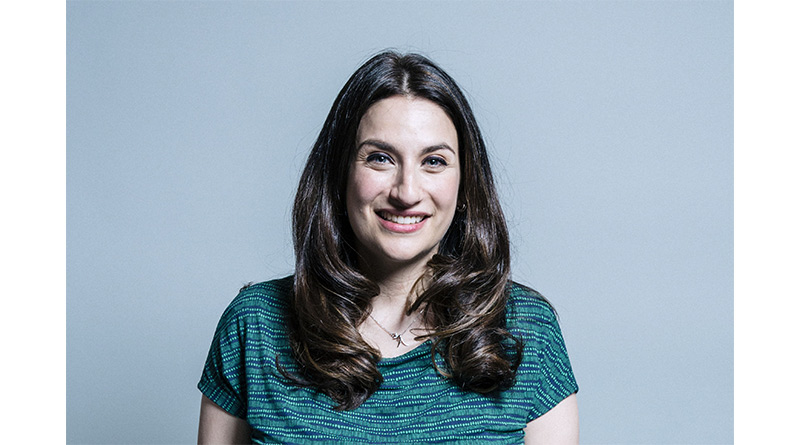 In a commitment to alleviate the chronic health and social care crisis the Liberal Democrats have promised to inject £35 billion into the NHS and social care over the next five years, if elected.

The party said in its manifesto, published earlier this week, that it will raise £7 billion a year by adding a penny on income tax.

The key points of the manifesto are:

Announcing the policy, Liberal Democrat Shadow Secretary for Health, Wellbeing and Social Care Luciana Berger said: “The NHS is struggling to cope with severe staff shortages, chronic underfunding and crumbling hospital buildings. All of these problems would be made much worse by a Tory or Labour Brexit that would end free movement and make it harder to attract nurses and doctors from the EU.

“The Liberal Democrats will build a brighter future by stopping Brexit, and we will put a penny on income tax to raise an extra £35 billion for the NHS and social care.

“We are the only party with a credible plan to protect the NHS, by tackling the staffing crisis, investing in mental health services, social care, public health and making our NHS buildings fit for the 21st century.”

In response to the launch of the Liberal Democrats’ election manifesto, Sally Copley, director of policy and campaigns at Alzheimer’s Society, said:

‘We welcome any party putting forward serious proposals to fix dementia care and overhaul the social care crisis. The promise of respite care is welcome recognition of the huge emotional, physical and financial strain on unpaid carers propping up our failing care system.

‘Dementia is the biggest health and care challenge facing our society, and more funding is the first step to improving the lives of people with dementia.

‘Ahead of the election, all political parties must commit to radically reform dementia care, or risk losing votes. People with dementia have waited long enough.’