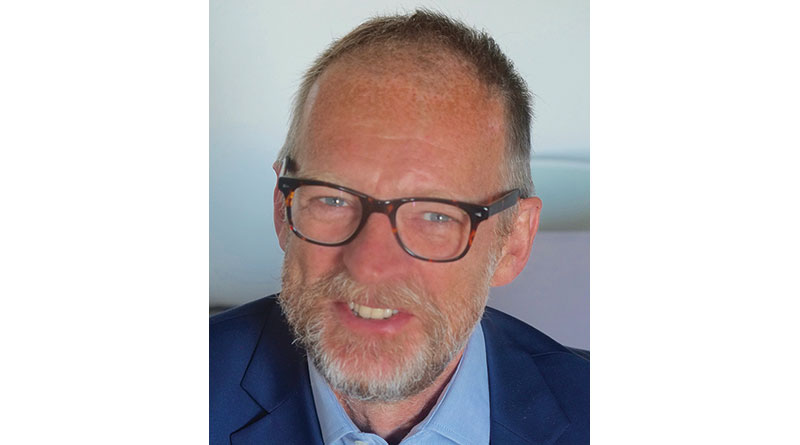 Changes to the PIR or Provider Information Return only came into force in August, but they herald an important sea-change in the inspection process. In a climate of austerity, where everyone – including the CQC – has to do more with less, Ed Watkinson, a consultant advisor to QCS says that “the newly designed annual PIR is designed to embed a culture of continuous monitoring”.

“It aims to achieves this,” he adds, “by making the provider responsible for evidencing to the CQC their understanding of the quality of the service”.

Mr Watkinson, who has over 25 years’ experience in social care, says that the PIR, “is not a document that care providers should fear or dread. Instead, it’s an opportunity for a care home to proactively demonstrate that it’s delivering outstanding care that is Safe, Effective, Caring, Responsive and Well-led”.

But with over 70 questions asked, and a lot of them requiring a detailed written response not exceeding 500 words, how do you know which evidence to prioritise? And with questions heavily weighted towards three key areas – staffing (10), complaints (8) and improvement (8), how can you be sure that the culture you’ve built in your organisation measures up to CQC standards – both on paper and in reality?

The solution for many large care providers he says is “to throw resources into trying to provide a comprehensive and detailed response. But he adds that “not every care home has the budget to do so”.

Instead, an increasing number of care providers – both large and small – are turning to compliance management systems for answers. So how can they help a care provider to fill out the PIR?

Ed who is a Regulation and Inspection consultant for Quality Compliance Systems, one of the UK’s largest care management providers, (QCS) says, “While compliance management systems are only as good as the people using them, the best ones can help a care manager get to the nub of what the CQC is looking for. That is the ability to provide outcome-focused and person-centred evidence to support each KLOE.”

“In this respect, the QCS system offers care professionals an invaluable set of customised tools – including a full range of policies and procedures, risk assessments, surveys, and mock inspection toolkits.

“If used and applied in the right way, Mr Watkinson says that QCS’s compliance management system “can lay the foundations for outstanding service delivery while, at the same time, providing the evidence for the PIR which mirrors it.”

But how can the QCS toolkit empower a provider to deliver visible service improvements in line with CQC standards?

According to Mr Watkinson, a key theme in the PIR is being able “to demonstrate a culture of ‘continuous improvement’ by working with other stakeholders”.

Ed, who has been supporting QCS for over four years, says that to provide a better standard of service, care homes must be able to identify weaknesses before rectifying them.

He notes that “adopting an approach based upon co-production and capturing the views of people that use the service is something that the CQC looks favourably upon, and that the QCS system supports”.

He says, “We’ve developed a range of surveys, each one based on key questions and KLOEs, which care managers can send to residents, to stakeholders, to staff, and to relatives. When surveys are returned providers can work on the issues that are important to others, as opposed to focusing on challenges that senior management thinks are important.”

He continues, “The second step is to work on weaknesses. The QCS system has a full suite of action-plans and training tools to ensure that staff understand training, and are following through on it.”

With care managers able to add the evidence gathered to the PIR, Ed says the final step, “is for care managers to continue surveying and to utilise the mock inspection toolkit”.

He adds, “As it’s based on CQC methodology, both tools pose the same questions to care practitioners as a CQC inspector would do. The mock inspection process has also been specially designed to ensure that policies and procedures are being correctly implemented by staff on the front lines.”

If during that mock inspection process, it transpires that the necessary improvements are not being made, Ed states that the QCS system makes “action and improvement plans available”.

He says, “These plans, coupled with a robust reporting system, and a cyclical approach to mock inspections, helps care managers to check progress and aids care homes in delivering positive change”.

Ed concludes, “Compliance management systems, which conform to CQC regulations, provide a care manager with the evidenced-based content for a PIR, and serves to illustrate to staff, residents and relatives that the home is providing a good quality service. Most of all though such a system, if used properly, puts care home managers and their staff on the front foot, giving them the power to shape their own destiny, and that of the residents who live there. That is very empowering.”